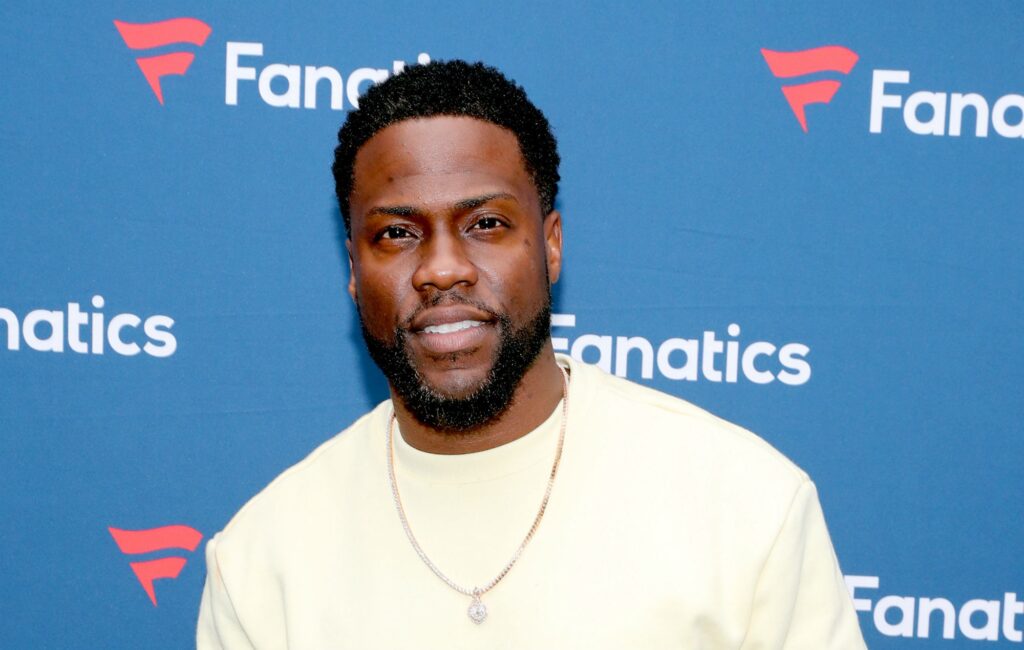 Kevin Hart has opened up about lying to the doctors treating his injuries following a 2019 car accident, in order to have a better chance at walking sooner.

Speaking to Joe Rogan on his podcast The Joe Rogan Experience on Monday (May 25), the actor explained: “I lied in the hospital because I didn’t want them to know that I was having pain because I thought they would stop letting me try my walks.”

Instead Hart, 40, said he was walking within two weeks. “I should have had the walker, but I am giving the perception that it was better than it was,” he said. “I had the back brace on. I don’t want you to worry. I don’t want the worry placed on anybody else.”

The actor said the “dopest” thing about the injury was realising he could better himself. “If I can keep beating myself, then that means I’m in a battle with the only person I really want to fucking beat and that’s me. I don’t care about anybody else. I’m in this amazing Rocky story with myself.”

He added he was “probably back at 98 percent” in his journey to full recovery, saying, “If I didn’t have that core, I’d be paralyzed. The doctor looked me in the eyes and said, ‘You’re lucky to be walking.’”

Earlier this year (February 21), Hart announced that he and Jason Statham are set to team up for a new movie, claiming that the film is “going to deliver on so many levels”.

It was widely reported that Hart and Statham were in negotiations to co-star in the Sony action-comedy The Man From Toronto. Patrick Hughes, who directed The Hitman’s Bodyguard, is in the director’s chair, with production set to begin in March.

“[Statham] and I have been trying to figure out a movie to do together for years,” Hart wrote in the above post. “I’m happy to say that we not only figured it out but we also knocked the idea out of the park. I can’t wait to start production man.”