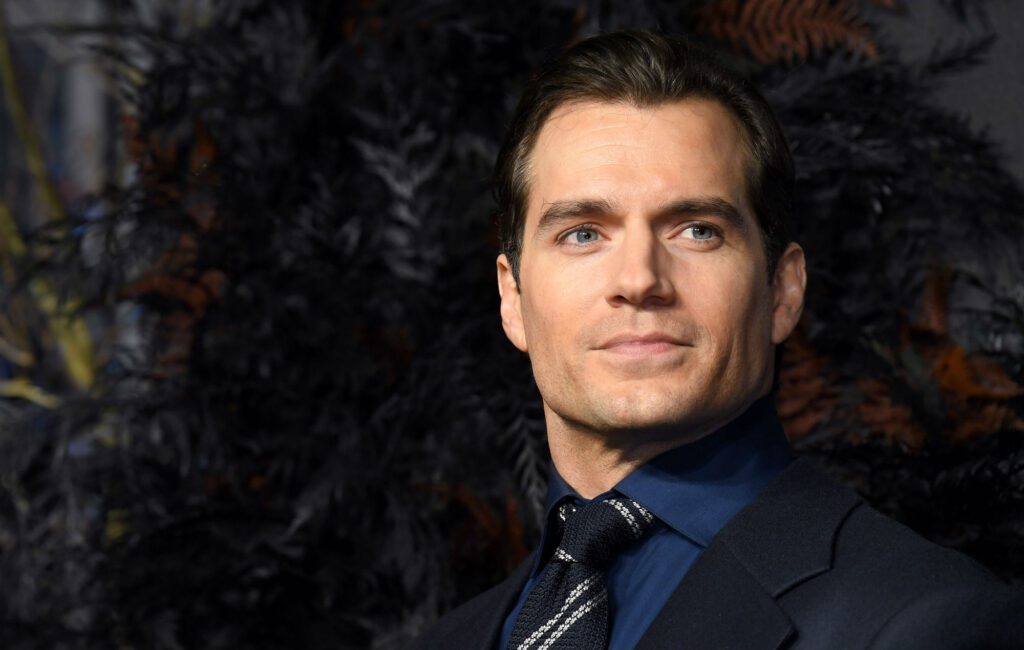 Henry Cavill is reportedly in talks to return as Superman in a new, upcoming DC film.

According to sources who spoke to Variety, Cavill will return as Clark Kent in an upcoming DC movie. Previously, Cavill starred as Kent in 2013’s Man of Steel – a Superman origin story – and then again in 2016’s Batman V Superman and most recently in 2017’s Justice League.

Whilst there are no plans yet for a new standalone Superman film, sources are speculating Cavill will return as the superhero in another DC film.

Cavill himself hinted at a return to the role in Men’s Health back in December. “The cape is still in the closet…It’s still mine,” he told the magazine.

“I’m not going to sit quietly in the dark as all the stuff is going on. I’ve not given up the role. There’s a lot I have to give for Superman yet. A lot of storytelling to do. A lot of real, true depths to the honesty of the character I want to get into.

“I want to reflect the comic books. That’s important to me. There’s a lot of justice to be done for Superman. The status is: You’ll see.”

Cavill’s last big-screen appearance came in 2018’s Mission Impossible: Fallout and he is currently starring as Geralt of Rivia in hit Netflix series, The Witcher.

Adapted from Polish author Andrzej Sapkowski’s best-selling books (themselves turned into an iconic video game series), The Witcher follows the fortunes of Geralt of Rivia (Cavill), a solitary monster hunter who ping-pongs from one life-threatening situation to another.

Also among the cast are Freya Allan and Anya Chalotra, who play an unwittingly magical princess (Ciri) and a powerful mage (Yennefer) respectively.

The show proved a hit with streamers, making it onto the Netflix’s most-watched list of 2019. The show was also confirmed for a second season before the first aired, such was the popularity of the show.

Back in November, showrunner Lauren Schmidt Hissrich said: “I’m so thrilled that before fans have even seen our first season, we are able to confirm that we’ll be returning to The Continent again to continue telling the stories of Geralt, Yennefer and Ciri.”