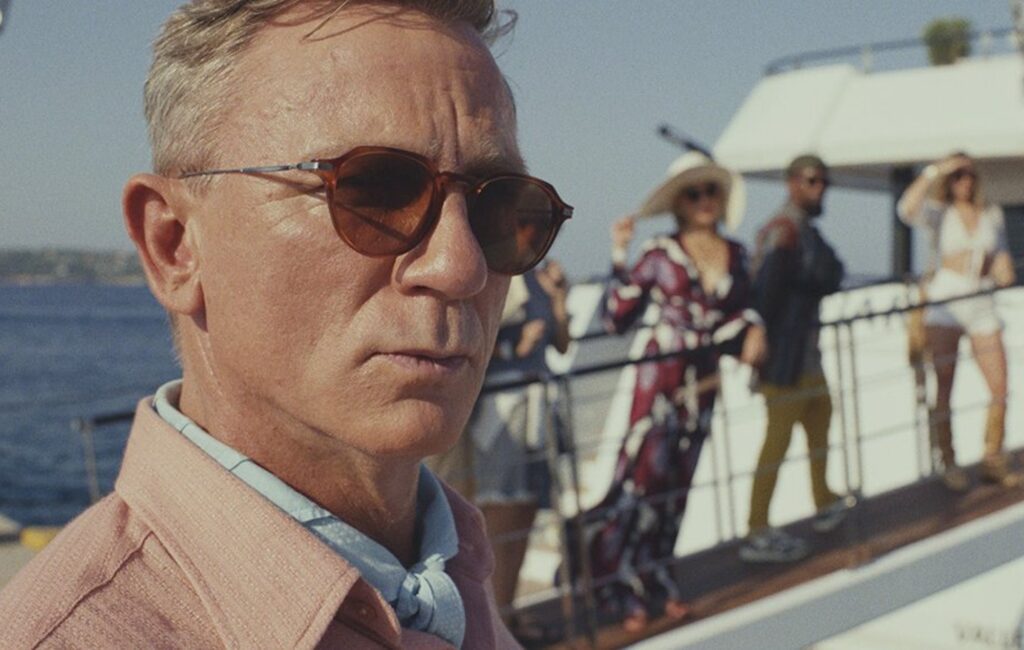 Knives Out sequel Glass Onion: A Knives Out Mystery has confirmed a release date for later this year, alongside a number of new images.

Netflix has now confirmed that the film will drop on the platform on December 23 alongside a limited theatrical release, which comes a few months after its premiere in Toronto and then its European debut in October at the BFI London Film Festival.

Johnson has also shared a few behind-the-scenes images, including himself directing Monáe in front of a sunny backdrop in the film’s Greece setting.

Netflix has released a brief synopsis, which reads: “When a tech billionaire Miles Bron (Edward Norton) invites some of his nearest and dearest for a getaway on his private Greek island, it soon becomes clear that all is not perfect in paradise. And when someone turns up dead, well, who better than Blanc to peel back the layers of intrigue?”

Johnson has shed more light on the title, revealing it is inspired by The Beatles song of the same name: “I’m always fishing for something fun that Blanc can grab onto as an overwrought metaphor that he can beat to death.

“This is all in plain sight from the very start. So, the idea of glass came to me, something that’s clear. I’ll be very honest. I literally got out my iPhone and searched my music library with the word ‘glass.’ There’s got to be some good glass songs.

The director explained that Blanc will be more central to the plot than the first film, adding: “You definitely get to know him a little bit better,” noting that he was “more of an enigma in the first movie”.

“Whereas, in this one, Blanc gets an invitation to come to this murder mystery on this island. We’re very much meeting these people and getting into this world through his eyes,” he explained.