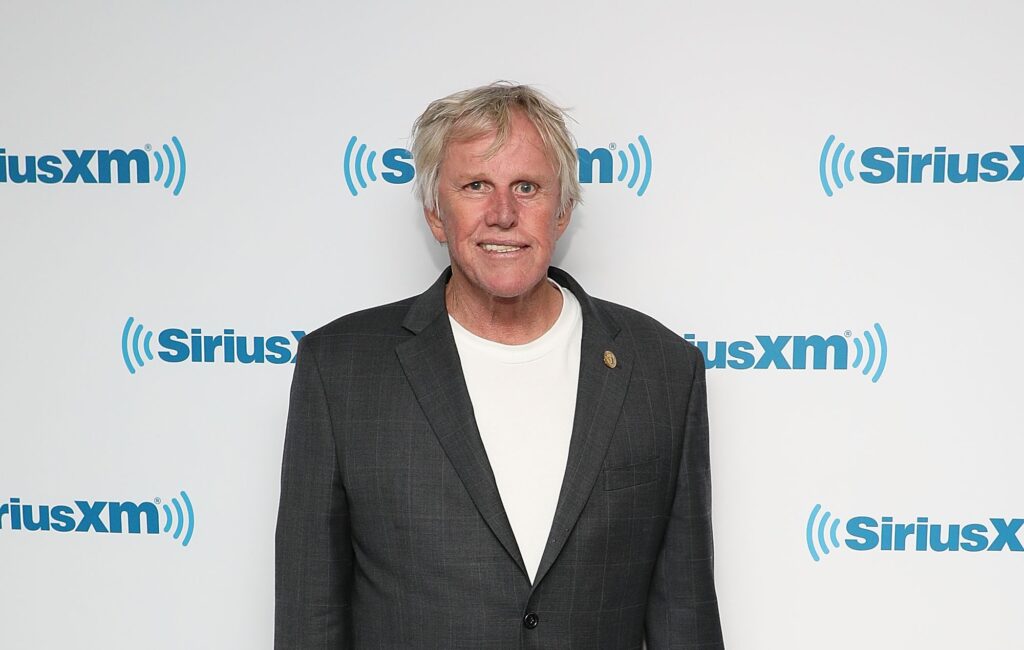 Actor Gary Busey has been charged with multiple counts of sexual offences regarding behaviour at a fan convention.

The Point Break actor appeared as a featured guest at the horror film and memorabilia Monster Mania convention in New Jersey between August 12 and 14.

The Philadelphia Enquirer reports that Cherry Hill Township Police Lt. Robert Scheunemann said of the charges: “It was about contact. It was about touching,” and that they had received “multiple complaints” regarding the conduct of Busey.

Busey previously faced drug charges in the mid-1990s – including a count of cocaine possession, three counts of possession of marijuana, possession of hallucinogenic mushrooms and being under the influence of cocaine – and has also been arrested on charges of spousal abuse, though was not convicted on these. He filed for Chapter 7 bankruptcy in 2012, with liabilities reported to be up to $1million (£847,000).

Busey first rose to prominence in the 1970s with roles in Thunderbolt And Lightfoot and A Star Is Born, before gaining a Best Actor Oscar nomination for playing Buddy Holly in The Buddy Holly Story.

He starred in a number of big films in the 1990s, including Predator 2, Point Break and Under Seige. He also appeared in the likes of The Firm, Lost Highway and Fear And Loathing In Las Vegas alongside Johnny Depp and Benicio Del Toro.

Busey has also appeared on the US’s Celebrity Apprentice on two occasions in the early 2010s, and was a housemate on the fourteenth series of the UK’s Celebrity Big Brother in 2014, which he went on to win.

NME has reached out to Busey’s representatives for comment regarding the charges.