Cineworld confirms that it is considering filing for bankruptcy 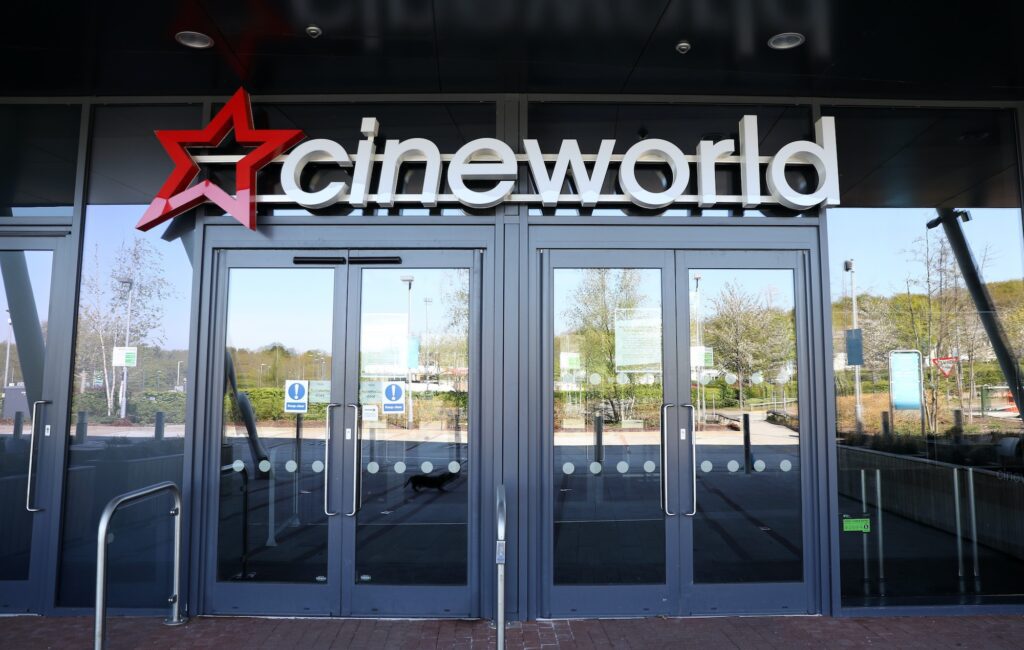 Cineworld has confirmed reports that it is considering filing for bankruptcy in the US after recovering more slowly than expected from the COVID pandemic.

It was reported last week via a piece in the The Wall Street Journal that the share price of the company had dropped from 20p to 2p, leading to conversations around bankruptcy. Before COVID, it was trading at £1.97.

The London-listed company, which operates 751 sites in 10 countries including the Cineworld and Picturehouse chains in the UK, ran up debt of more than £4billion ($4.8billion) after its cinemas were closed during the global health crisis.

Cineworld has now confirmed that conversations are taking place. In a statement, the company said (via BBC News): “Cineworld would expect to maintain its operations in the ordinary course until and following any filing and ultimately to continue its business over the longer term with no significant impact upon its employees.”

They added that they were considering a ‘Chapter 11’ filing in the US, which allows a company to continue to trade while filing for bankruptcy. They did not comment on claims that they would also make the filing in the UK.

A statement said further: “Despite a gradual recovery of demand since reopening in April 2021, recent admission levels have been below expectations.

“These lower levels of admissions are due to a limited film slate that is anticipated to continue until November 2022 and are expected to negatively impact trading and the group’s liquidity position in the near term.”

After the news broke on Friday (August 19), investors reacting to the news sent the company’s market value plunging to less than £50million ($59million), having been valued at as much as £4.4billion ($5.1billion) before the pandemic took hold.

Unions representing Cineworld’s 45,000 global workforce, including more than 5,000 in the UK, have reacted to the news.

“This is very worrying news, not least for the UK’s Cineworld and Picturehouse workforce who have already been through a tumultuous time during the pandemic,” said Philippa Childs, the head of the UK union Bectu [via The Guardian].