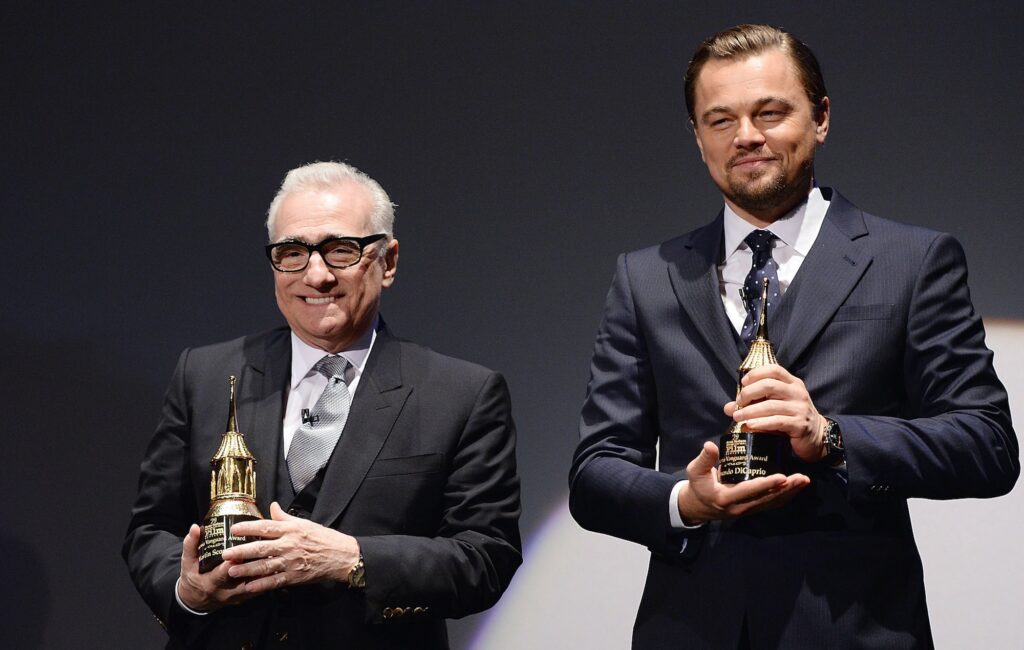 The screenplay for Martin Scorsese’s forthcoming Western Killers Of The Flower Moon continues to be changed after arguments between writer Eric Roth and star Leonardo DiCaprio.

After coronavirus-related delays, the film is set to begin filming in the spring of 2021.

Since the film’s announcement, rumours have been circling that DiCaprio forced changes to be made to Roth’s script, and the writer confirmed the struggle between the pair in a new interview.

Speaking on the Script Notes podcast, Roth confirmed that the film is currently aiming to begin filming in March 2021. “They’ll be continuing rewrites with that,” he said.

“Leonardo [DiCaprio] wanted some things changed that we argued about. He won half of [the arguments]. I won half of them. So that’s happening.”

“I spent four or five years on this book, ‘Killers of the Flower Moon,’ which everybody should read. It’s a wonderful book,” Roth added, going on to detail the script. “My screenplay I think was accurate to the book. It’s the story of Osage Indians, 1921, the poorest people in America who discover oil in this terrible land in Oklahoma where they’ve been driven to.

“Then every killer in America comes to kill 184 of them for their money, but this really heroic guy comes in [to help].”

A recent report in The Hollywood Reporter said that DiCaprio was originally set to star as the film’s hero, an FBI agent, but the actor wanted instead to play the uncle of the film’s Robert De Niro-cast killer.

“In the revised version, DiCaprio would portray villain Robert De Niro’s nephew, torn between love and the evil machinations of his uncle,” the report said. “A source with knowledge of the situation says Paramount felt that turned the film into a moody and less commercial character study…

“Once Scorsese and DiCaprio revised ‘Killers of the Flower Moon,’ Paramount empowered DiCaprio’s longtime manager, Rick Yorn, to shop the project. No doubt the studio hoped no one would tackle it, which might persuade Scorsese to come back to the original idea and the hoped-for budget.”

Keep up to date with all the latest news on Killers Of The Flower Moon on NME here.