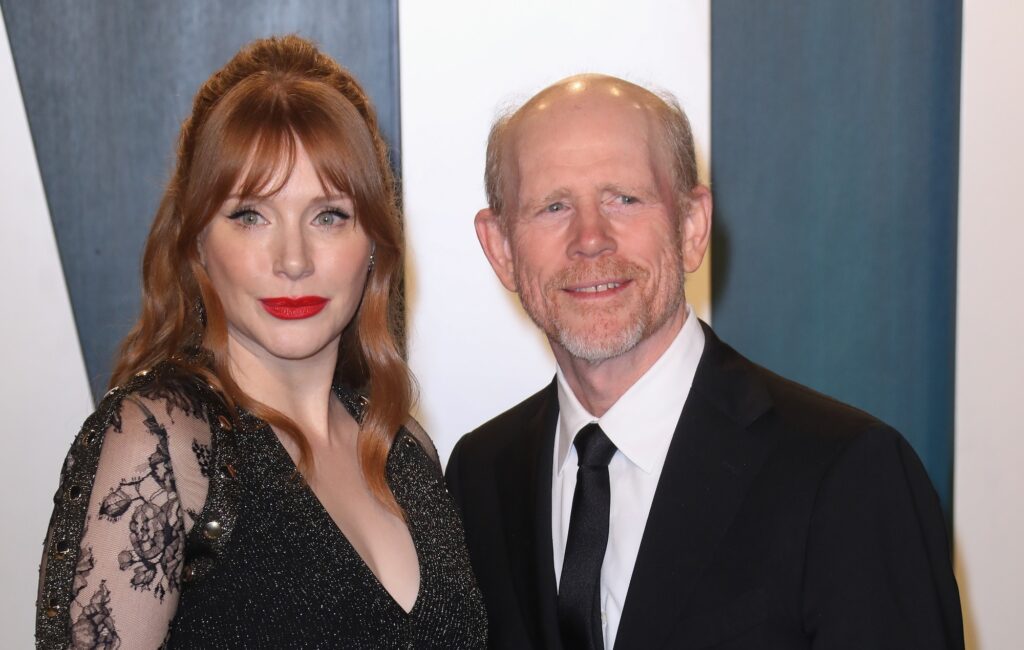 The Mandalorian star Bryce Dallas Howard has confirmed an Apollo 13 Easter egg in the show which pays tribute to her father Ron.

The Disney+ Star Wars spin-off returned for a second series last month, with episodes continuing on a weekly basis.

On Twitter, a fan shared a scene from the most recent episode of The Mandalorian which saw Howard returning to the director’s chair for a second time on the show.

The scene bears a striking resemblance to a scene featuring Howard’s father Ron in 1995’s Apollo 13.

“Like father, like daughter!” the fan tweeted. “@BryceDHoward, don’t think I didn’t catch that awesome homage paid to your dad! Considering that Apollo 13 is my favorite-favorite movie, I caught it right away!”

In other news in the Mandalorian universe, fans have renewed their campaign to fire Gina Carano after the actress, who plays Cara Dune in the show, posted a number of anti-mask tweets on social media. The hashtag #FireGinaCarano has begun to trend on Twitter.

Carano recently caused more controversy after she was accused of “mocking trans people” on her Twitter account.

The actress has now posted a number of anti-mask memes on her account amid the ongoing coronavirus pandemic, as well as unfounded claims about voter fraud following the recent US Presidential election.

The third episode of season two of The Mandalorian premiered on Disney+ last Friday (November 13).

Reviewing the episode, NME wrote: “Casual fans might have to start doing their research to find out who everyone is, but it’s clear that things are going to get even knottier as the series goes on.

“Three episodes into the new series and The Mandalorian is still skating around the edge of the bigger story arc – but Mando is picking up enough cameos, side-quests and back-story nods to build towards something pretty epic in the coming weeks.”