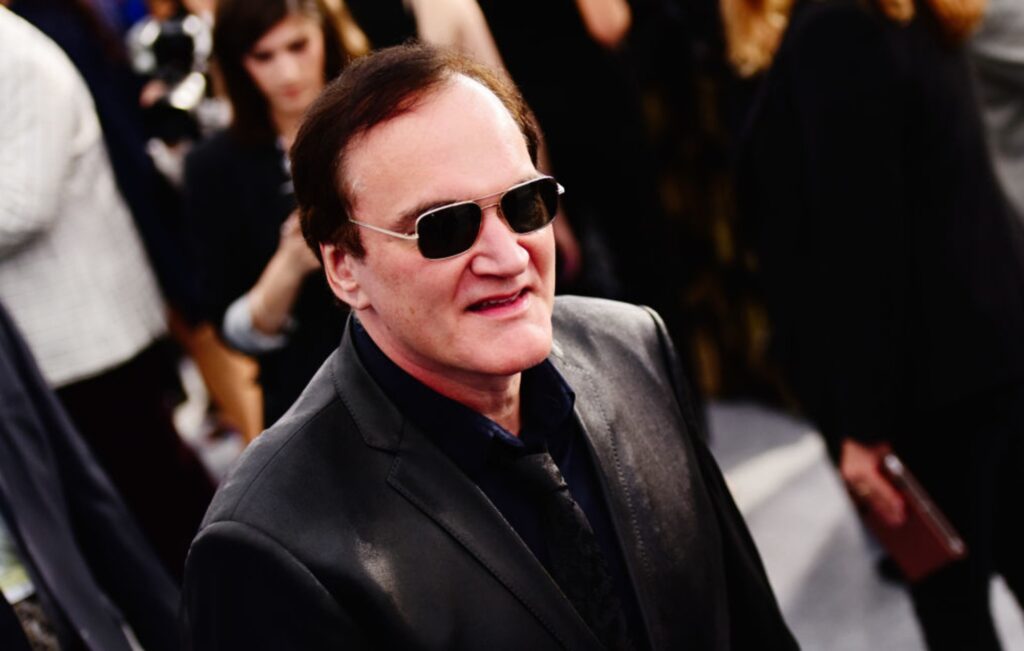 Quentin Tarantino has signed a new two-book deal, which includes a novel of his 2019 film Once Upon A Time In Hollywood.

Back in April, Tarantino hinted at the prospect of a novel based on the film, which starred Brad Pitt and Leonardo DiCaprio.

Now, a new book deal with HarperCollins has been confirmed, as Deadline reports. Alongside the Once Upon A Time In Hollywood novel, which will come out in 2021, Tarantino will also release a non-fiction book called Cinema Speculation, which Deadline describes as “a deep dive into the movies of the 1970’s, a rich mix of essays, reviews, personal writing, and tantalising ‘what if’s’, from one of cinema’s most celebrated filmmakers, and its most devoted fan.”

In a statement about the new deal, Tarantino said: “In the seventies movie novelisations were the first adult books I grew up reading. And to this day I have a tremendous amount of affection for the genre.

“So as a movie-novelisation aficionado, I’m proud to announce Once Upon A Time In Hollywood my contribution to this often marginalised, yet beloved sub-genre in literature. I’m also thrilled to further explore my characters and their world in a literary endeavor that can (hopefully) sit alongside its cinematic counterpart.”

“Quentin Tarantino’s literary talents have been in plain sight since his first scripts,” HarperCollins VP Noah Eaker added. “But to see how skillfully he endows his characters with life on the page and how he constantly takes a reader by surprise, even one who knows the movie by heart, is to see a master storyteller trying on a new form and making it his own.”

A five-star NME review of Once Upon A Time In Hollywood called the film “Tarantino’s most satisfying work in decades,” adding: “It would be wrong to declare OUAT…IH to be quite so perfectly formed as Pulp Fiction, but there is no doubt that this is his most well-rounded and satisfying work since.

“The adrenaline rush of the final third resembles all that is special about Tarantino – audacious, brazen and impossibly thrilling.”