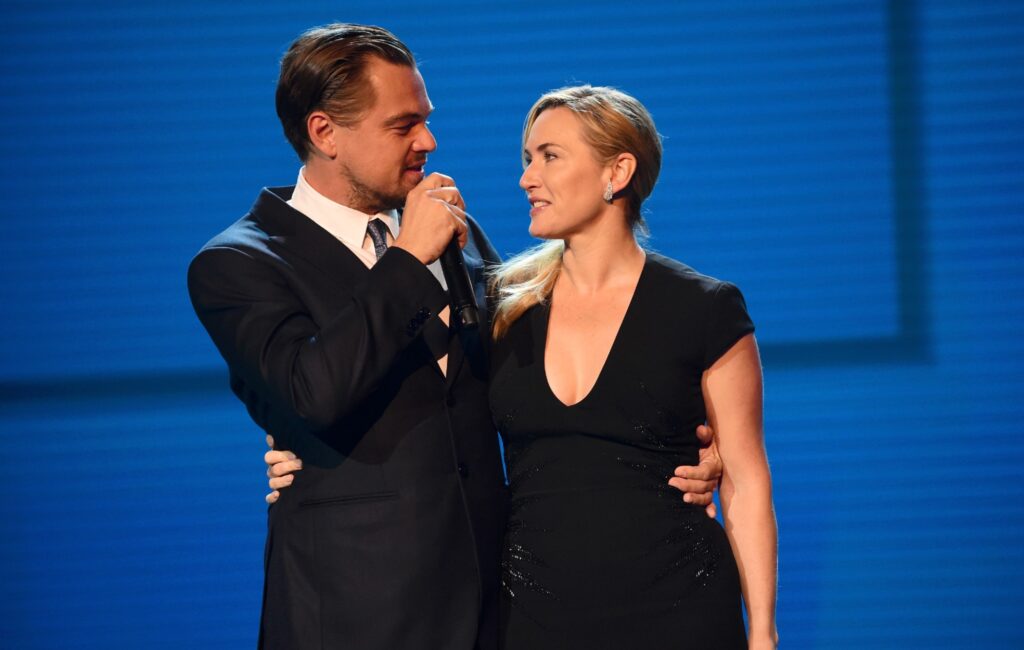 The two actors, who have known each other since filming 1997’s Titanic in their early 20s, met once again in Los Angeles for the first time since the Coronavirus pandemic began.

Speaking about the reunion to The Guardian, Winslet said: “I couldn’t stop crying. I’ve known him for half my life! It’s not as if I’ve found myself in New York or he’s been in London and there’s been a chance to have dinner or grab a coffee and catch-up.

“We haven’t been able to leave our countries. Like so many friendships globally, we’ve missed each other because of COVID. He’s my friend, my really close friend. We’re bonded for life.”

Earlier this year, Winslet starred in the HBO crime drama Mare Of Easttown as detective sergeant Mare Sheehan. Speaking about the possibility of a second season, the actor said a follow-up should be inspired by recent police criminality in the UK and US.

“I don’t know if I’m going to be playing Mare again,” Winslet said. “But if we were to do a second season, then for sure these atrocities which have existed in the police force here and in America will find their way into the stories we tell. 100 per cent. You can’t pretend these things haven’t happened.”

She added: “It’s horrible, isn’t it? This moment in time. It’s horrific. You can hear me, I can’t quite find the words because we all feel so betrayed and powerless. We have to turn this moment into something meaningful. We have to use our voices on behalf of people who don’t have one.

“That matters to me now in ways that hadn’t even crossed my mind in my 20s.”

In NME’s four-star review, Dan Seddon wrote: “Grumpy, bullish and beaten down after years of tragedy, Sheehan is one of Winslet’s bleakest characters yet. She’s also one of her best.”