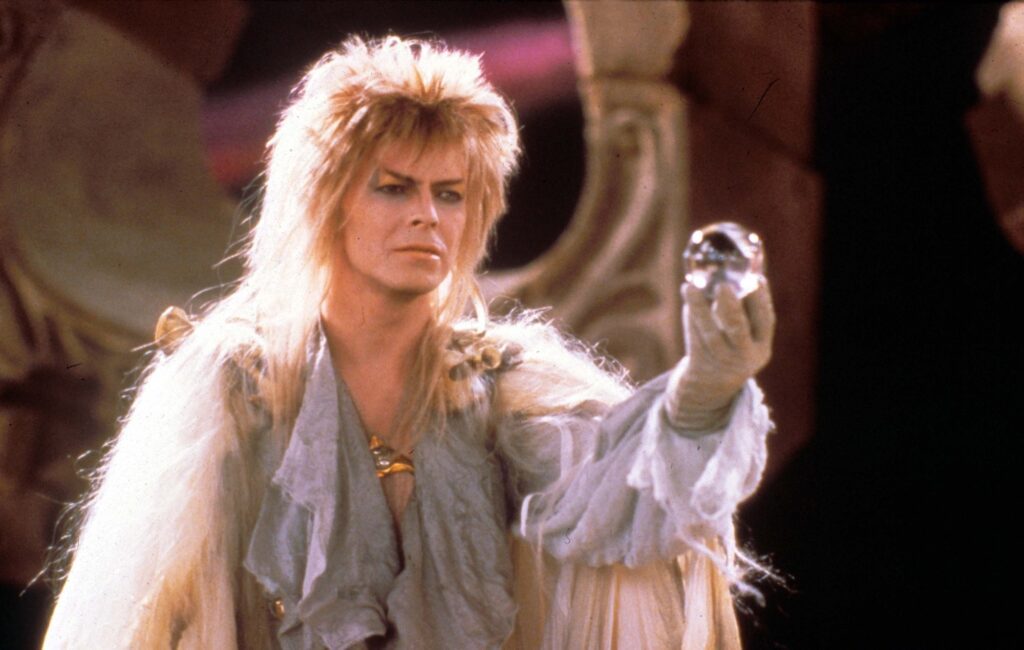 After it was originally cancelled from January 2021 due to the Coronavirus pandemic, the event will now run from January 1-30 next year at BFI Southbank, coinciding with what would have been Bowie’s 75th birthday (January 8).

The celebration will include screenings of a mixture of feature films, documentaries and television appearances featuring Bowie, ranging from The Man Who Fell To Earth, Merry Christmas Mr. Lawrence and Labyrinth to Bowie At Glastonbury 2000.

There will also be a new video essay by season co-curator Rhidian Davis for the latest series of BBC Inside Cinema, along with films that inspired Bowie. These include 2001: A Space Odyssey by Stanley Kubrick and Martin Scorsese’s Taxi Driver.

Adam Buxton will also host a BUG special on January 6 and 7, described as a “fan’s journey” through Bowie’s career. It will feature music videos, rare clips, animation and comedy. Following the event on January 7, there will be an after-party in Spiritland at Royal Festival Hall, featuring a DJ set from Charlotte Hatherley.

To commemorate what would have been his 75th birthday on January 8, there will be a special talk presented by lecturer and author Graham Rinaldi, titled David Bowie: So I Felt Like An Actor. The event will include a screening of the 1984 short film Jazzin’ For Blue Jean.

Tickets for Bowie: Starman And The Silver Screen are available now via the BFI website.

In a statement, producer Ken Scott said: “The new version of ‘Changes’ is a fresh look at David’s classic.

“When listening to the original multi-track I discovered a few things that I had eliminated from the original mix and also a completely different sax solo at the end. It was those things that led me to try a new mix, trying for a slightly harder, more contemporary edge to it.”