'Jurassic World Dominion' looks to be longest film in the franchise 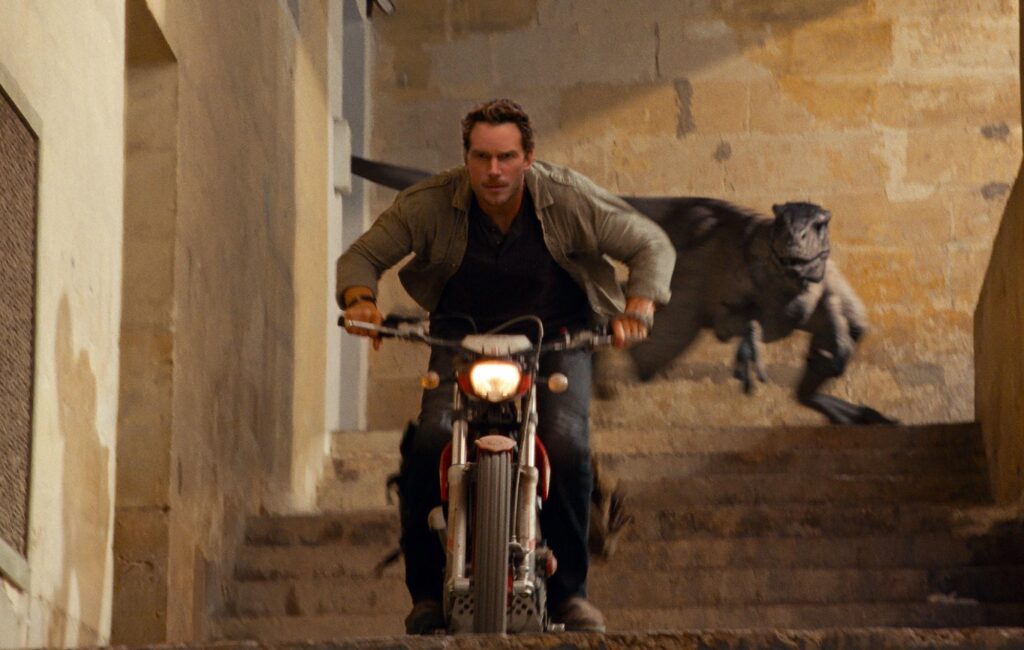 Jurassic World Dominion may be the longest entry in the Jurassic franchise.

The film, which will be released in UK and US cinemas on June 10, appears to be 17 minutes longer than The Lost World: Jurassic Park, which clocked in at two hours and nine minutes.

According to Collider, the third and final film in the Jurassic World collection runs for two hours and 26 minutes, although the runtime hasn’t been officially confirmed.

The first trailer for Jurassic World Dominion dropped in February, showing how humans have come to live in fear alongside dinosaurs across the world.

In the clip, we see events unfolding four years after the conclusion of Jurassic World: Fallen Kingdom (2018). Since the establishment of a neo-Jurassic age at the end of that film – a world in which humans and dinosaurs co-exist – it’s clear that the plan has backfired and humans become dinosaurs’ prey and playthings.