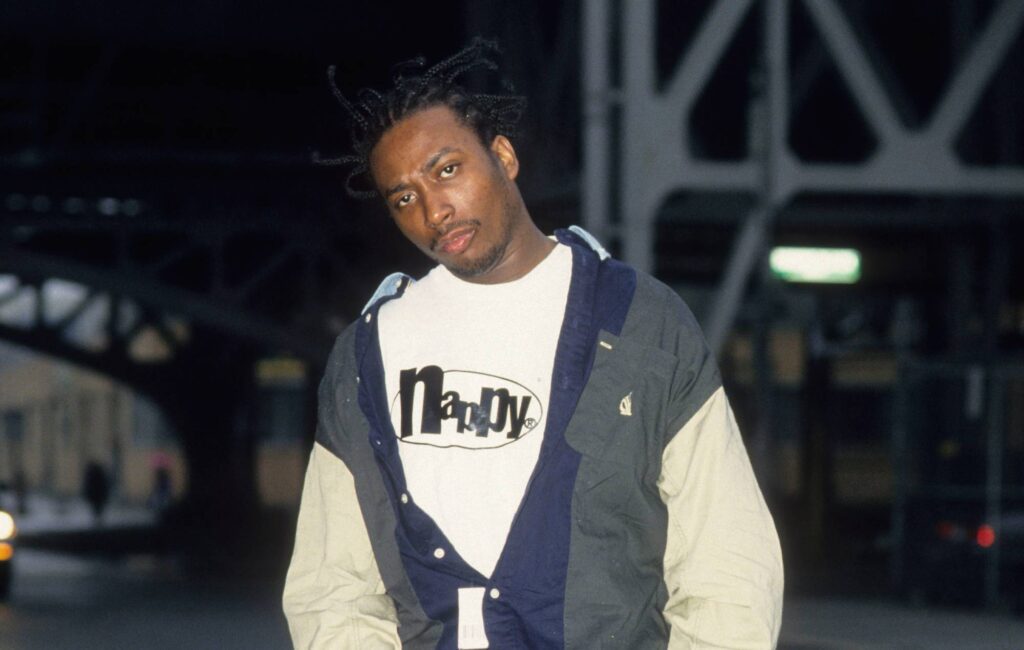 A documentary on late Wu-Tang Clan member Ol’ Dirty Bastard has been announced.

This will be the first official documentary on ODB and is co-produced by his widow Icelene Jones.

Ol’ Dirty Bastard, real name Russell Tyrone Jones, was a founding member of the legendary hip-hop group. He passed away in November 2004 at the age of 35 following an accidental drug overdose.

Currently under the working title Biography: Ol’ Dirty Bastard, the film will be co-directed by Sam Pollard (MLK/FBI, Citizen Ashe) and his son Jason Pollard (Bitchin’: The Sound And Fury Of Rick James).

A&E Network, who will be releasing the documentary, promises a “definitive” look at ODB, produced with the cooperation of the rapper’s estate and featuring “a never-before-seen personal archive shot by his wife, Icelene Jones, and access to his closest friends and family.”

“This culture-defining special humanizes ODB as a man, a father, and a husband like never before,” a statement added, “providing an intimate picture of ODB’s life and reflecting on his lasting impact on music and culture.”

The documentary will focus on the ‘Shimmy Shimmy Ya’ rapper’s solo career, “from his first album release in 1995 until his untimely passing from a drug overdose in 2004,” according to a release.

“A celebration of his artistry and legacy, the documentary is an unflinching look at the complexities of his life including addiction, adultery, fame, mental illness, sudden wealth, race and criminal justice, and will ask the question of just how complicit the media and music industry were in hastening his demise.”

Jones said she was “thrilled to tell the full story of my husband” and looked forward to the film shining a light on “the son, the husband, the father, and the artist”. No release date has been confirmed yet.

Earlier this year (February 9), it was reported that Jones had taken legal action against Wu-Tang Clan, alleging that ODB’s estate is owed at least $1million (£737,565) in unpaid royalties (via Variety).