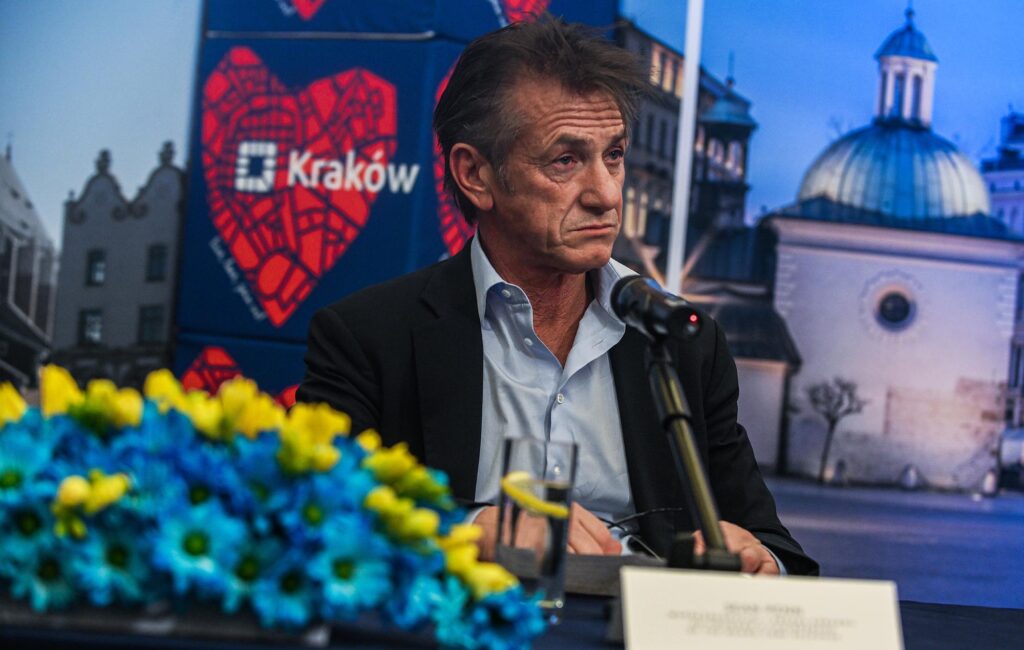 Sean Penn has said that Ukraine is going to win its war with Russia.

The actor, who last month threatened to “smelt” his Oscars in public if Ukrainian president Volodymyr Zelensky wasn’t invited to the 94th Academy Awards, made the assertions in a number of interviews on US television.

Penn told The Last Word With Lawrence O’Donnell on MSNBC that Ukraine is “going to win this thing…it’s a certainty.” He pressed on the unity of the nation, adding: “It’s an exciting moment in history…They look at each other and they say we’re together.”

The actor, who was in Ukraine recently to make a documentary film about Russia’s invasion, said that President Zelensky was an inspiration for the American people.

“This is freedom of thought and true leadership that is just so moving. It’s the kind of moving that we need to be able to get [to the US], which is borderline a kind of populist lap dance of a nation at this point. We’ve got to get back on track together and realise that Ukraine, with all its diversity, has a unity we’ve never seen in modern times,” he said.

Penn also appeared on the Fox News show Hannity, where he discussed the war with host Sean Hannity. Penn again praised Zelensky, saying: “In him, I saw something I’d never seen before.”

He added: “It is clear to me that the Ukrainians will win this. The question is at what cost.”

Penn previously visited Ukraine in November last year to prepare for the documentary by visiting with the country’s military. Photos from the visit were released by the Ukrainian Joint Forces Operation Press Service at the time.

The twice Academy Award-winning star has fronted documentaries in the past including 2020 Discovery Plus film Citizen Penn, which recounted the actor’s efforts to establish non-profit organisation Community Organised Relief Effort following the 2010 Haiti earthquakes.

The CORE organisation, founded by Penn, also administered free COVID tests in the US during the pandemic.