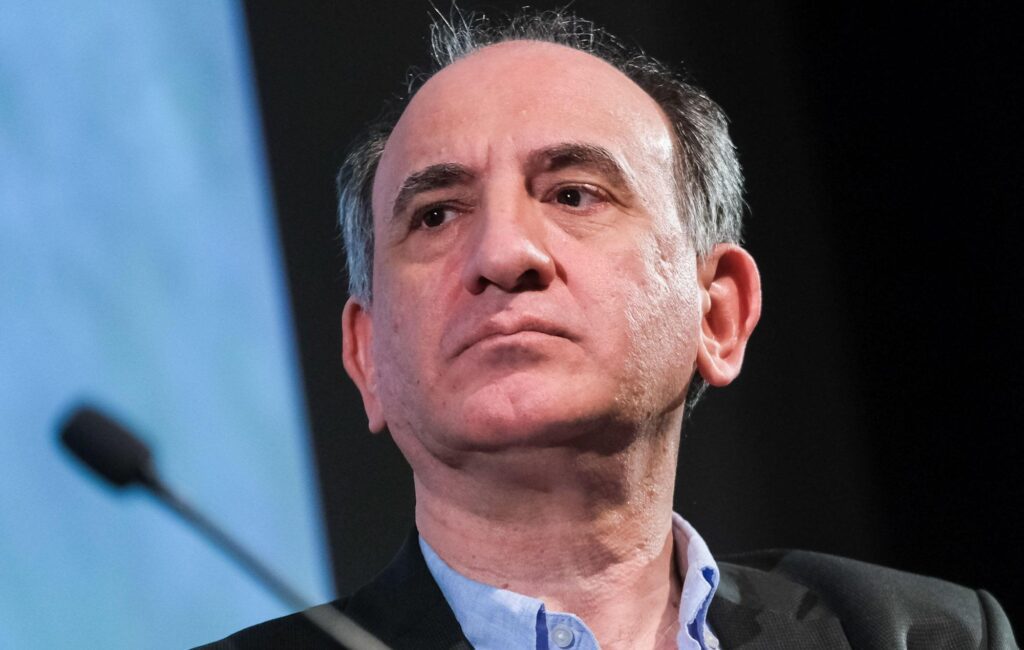 Armando Iannucci has said that plans to sell Channel 4 don’t “make any business sense” and undermine the channel’s “tremendous economic and cultural achievement”.

The Scottish filmmaker criticised the government’s proposals to privatise the publicly owned channel, which he clarified does not cost the taxpayer any money as Culture Secretary Nadine Dorries wrongfully claimed last year, because it’s paid for by ad revenue.

Iannucci, known for TV shows including The Thick Of It and I’m Alan Partridge as well as feature films such as The Death Of Stalin (2017), wrote in a The Guardian op-ed that the move has been ill-thought-out as he questioned why a broadcaster that “puts billions into the economy and promotes British culture and values internationally” should be sold off.

“It doesn’t make any business sense, and it’s certainly not patriotic,” he wrote. “I regularly get asked by international broadcasters why the UK government has such a destructive agenda against the country’s main television networks.

“Dorries tweeted yesterday that ‘government ownership is holding Channel 4 back’, which perhaps explains part of the problem, that she sees the network as some manifestation of the Big State. This certainly was her view when she told the culture select committee last year, wrongly, that the channel benefited from public money. The truth is, though, it’s not the government that owns Channel 4: we, the public, do. Better still, we get it for free. It’s paid for by ad revenue.

“Channel 4 was brought in under Margaret Thatcher, and it’s arguably a Thatcherite success story. But again and again, the government takes one look at our public service broadcasting, something of which we should be proud, and jabs away at it, cutting it here, attacking it there, talking about ‘reining it in’, asking it to ‘watch out’, as it would a surly child, rather than the rather tremendous economic and cultural achievement it actually is.”

Elsewhere, he cast doubt on the government passing through parliament. “A troublesome passage through parliament awaits a complex bill,” he wrote, adding that journalists and broadcasters should use the coming months to ask “crucial questions” about how privatising the channel would bring new benefits.

Meanwhile, a petition to stop the privatisation of Channel 4 has reached over 260,000 signatures at the time of writing.

On Monday (April 4), Dorries tweeted her intentions to privatise the broadcaster under the belief that government ownership is “holding Channel 4 back” from competing against streaming platforms.

A Change.org petition has been launched in response by E.L McNally to stop the plans.