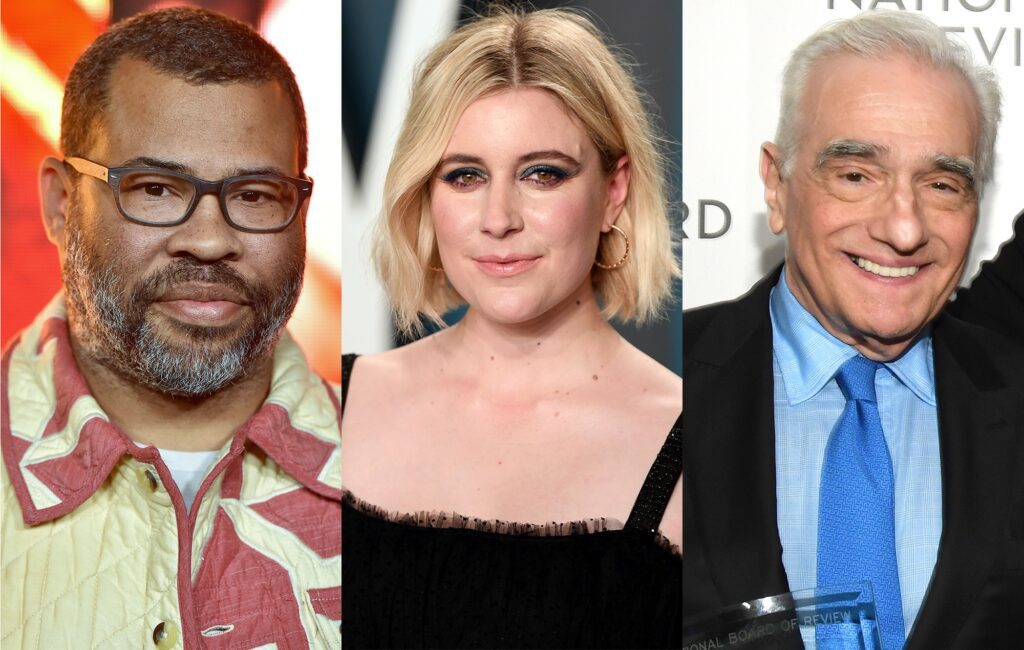 Dozens of prominent filmmakers have signed an open letter warning the US Congress that physical cinemas face extinction.

The letter comes in light of a looming threat to physical cinemas, as AMC, the largest cinema chain in the US, said in June it could go out of business following a record loss of $2.4 billion in the first quarter of the year.

“Cinemas are an essential industry that represent the best that American talent and creativity have to offer. But now we fear for their future,” the letter began, per The Hollywood Reporter.

“Our country cannot afford to lose the social, economic and cultural value that theaters provide. The moviegoing experience is central to American life. Theaters are great unifiers where our nation’s most talented storytellers showcase their cinematic accomplishments.”

The letter went on to highlight that cinemas “support millions of jobs in movie production and distribution, and countless others in surrounding restaurants and retailers that rely on theaters for foot traffic.

Here’s the full list of filmmakers who signed the document: