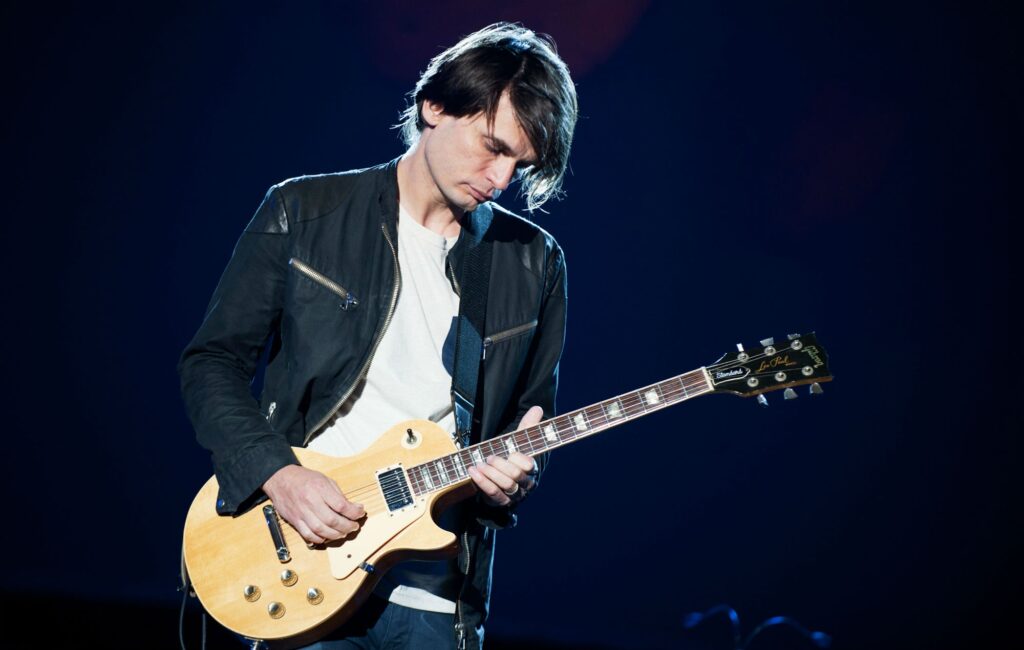 Jonny Greenwood has said which Paul Thomas Anderson score is his favourite.

The Radiohead guitarist composed the original scores for four of the filmmaker’s features – There Will Be Blood, The Master, Inherent Vice and Phantom Thread.

Interviewed by Adam Nayman for Masterworks, a new book about Paul Thomas Anderson’s career, Greenwood named his proudest moment working alongside the filmmaker, in a new extract obtained by IndieWire.

“I always like “Alethia” from The Master,” Greenwood said, nodding to a cue from the 2012 cult drama starring Joaquin Phoenix, Philip Seymour Hoffman and Amy Adams.

“I feel like it captures the whole odd sea-bourne pseudo-religious oddness of that scene,” he added.

Explaining why he particularly enjoyed working with Anderson on his films, Jonny Greenwood explained what he does differently. “He’s the whole package — scripts, cinematography, storytelling, humor, romance, oddness, and genuity,” he said.

“There’s no one like him: Perhaps there’s people who do the individual skills as well — or better— but no one has the full deck like Paul. I’m glad he’s terrible at playing musical instruments; there’s a job left for me.”

Paul Thomas Anderson’s next film is currently shooting in the San Fernando Valley in Los Angeles, and is set to star Alana Haim and Philip Seymour Hoffman’s son, Cooper Hoffman, in the main roles.

Tentatively titled Soggy Bottom, the film is a coming-of-age narrative taking place in the San Fernando Valley in the mid-1970s. There is no word yet on a release date – stay tuned for updates.