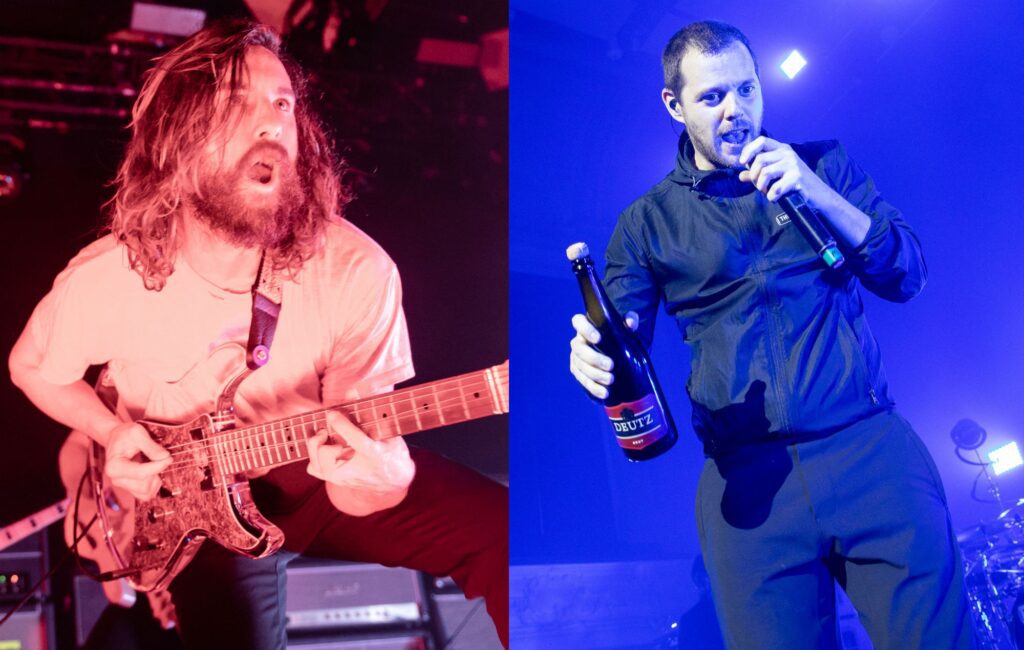 IDLES and The Streets are among the subjects who feature in the music films that will be screened as part of this year’s Doc’n Roll Film Festival.

The music documentary festival is returning for its seventh edition from November 4-15, with films set to be screened in a select number of cinemas and venues as well as online due to the coronavirus pandemic.

Among the films set to be screened are the Idles documentary Don’t Go Gentle and the world premiere of The Streets: None Of Us Are Getting Out Of This Life Alive, with the latter being followed by a Q&A featuring The Streets’ Mike Skinner.

Other films of note include Phil Lynott: Songs For While I’m Away, Punk the Capital: Building a Sound Movement and Sisters With Transistors.

You can see the full listings for Doc’n Roll 2020 below, and find out more information about the film festival here.

Saturday 14, 6:30pm – Genesis (World Premiere)
The Streets: None Of Us Are Getting Out Of This Life Alive + Q&A featuring Mike Skinner

Acid Mothers Reynols: Live and Beyond

Ara Malikian: a life among strings

Back To The Source

Born Balearic: Jon Sa Trinxa and The Spirit of Ibiza

It’s Not All Rock & Roll – Swearing At Motorists

The Sweet France of Rachid

The Life and Dreams of Ergo Phizmiz

The Tale of the Dog

The Streets recently announced an ‘Amsterdam Weekender’ that will be held from April 30-May 1, 2021.