'Fast and Furious' franchise to end after two more films 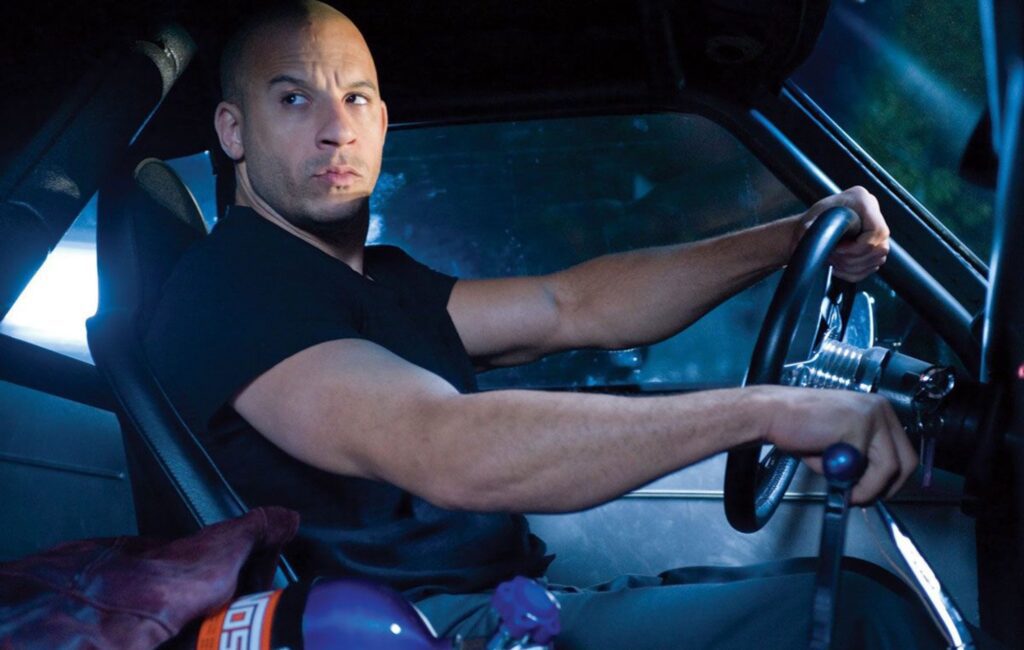 The Fast and Furious film franchise is set to conclude after two final movies, Universal has confirmed.

The saga, which began in 2001 with The Fast and Furious, currently comprises of nine films including F9, which is set for release next year.

Justin Lin, who is currently in post-production on the ninth film, is in talks to direct the final two films, according to Deadline.

There is no word yet on when production might begin or which cast members might return – including Jason Statham and Dwayne Johnson, who starred in F&F spinoff Hobbs and Shaw last year.

F9 was initially due for release in May, but was subsequently delayed due to the ongoing coronavirus pandemic. The film was originally postponed to April 2021, but has now been given a release date of May 28, 2021.

Check out the trailer for F9 here:

Speculating on the future of the franchise, Diesel first teased a two-part tenth instalment earlier this year.

The actor, who left the franchise after the first film and returned in 2009 after Tokyo Drift, said he “started planning for Fast 10 before we started filming Fast 9.”

He then added: “And for the fans, should Fast 10 parts one and two be the conclusion, it would be nice for this world to continue for generations to come.”