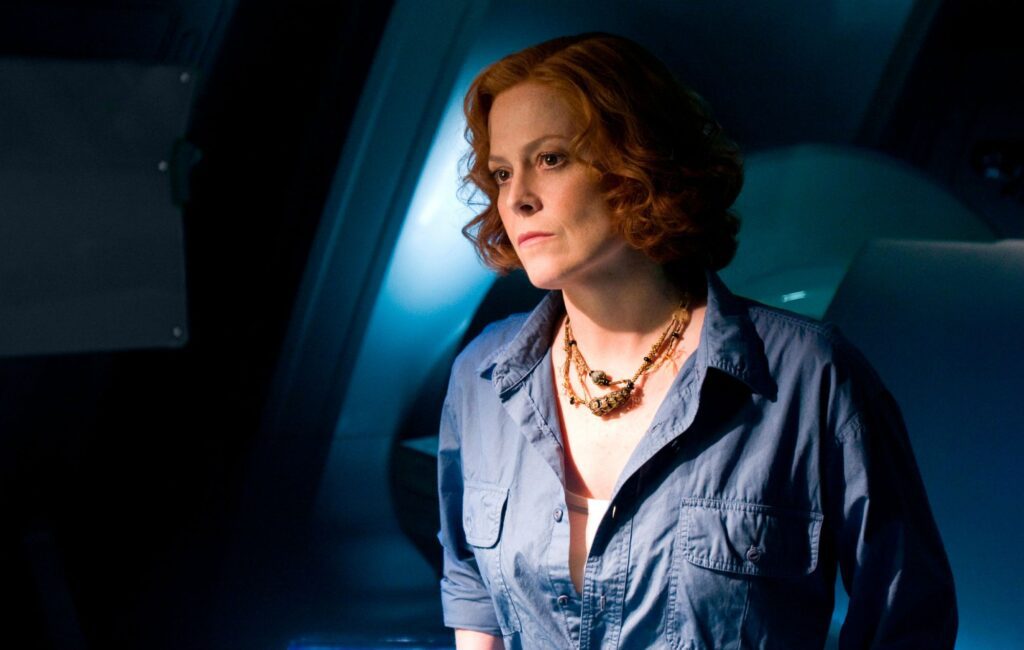 Sigourney Weaver has revealed she filmed parts of Avatar 2 underwater.

The actress, who is set to return in the sequel films of James Cameron’s franchise, told the New York Times how she spent time learning how to hold her breath for more than six minutes.

Weaver said she prepared for the film by deep sea diving in Key West, Florida and Hawaii, where she would “recline on the ocean floor while manta rays glided over [her].”

Preparations also included training with “elite military divers so that [she] could hold her breath, after a big gulp of supplemental oxygen, for more than six minutes.”

Weaver and other cast members were asked to hold their breath for as long as possible in order for Cameron and his team to film more takes in one go while working underwater.

The Times also wrote that Weaver “had weights around her waist and professional divers who sped her back to the surface for air at brief, regular intervals.”

Discussing her intense training period, Weaver said: “My hope is that what I receive from the universe is even more outrageous than anything I can think of. I don’t really say to myself, ‘Well, you can’t do this.’ Or, ‘You can’t do that.’ Let me at it! And we’ll see.”

On the stunt work specifically, Weaver said she “had some concerns” but, she explained: “That’s what the training was for. And I really wanted to do it. I didn’t want anyone to think, ‘Oh, she’s old, she can’t do this.’”

James Cameron confirmed last month that Avatar 3 is “95% complete” and that the second film has just finished filming on location in New Zealand.