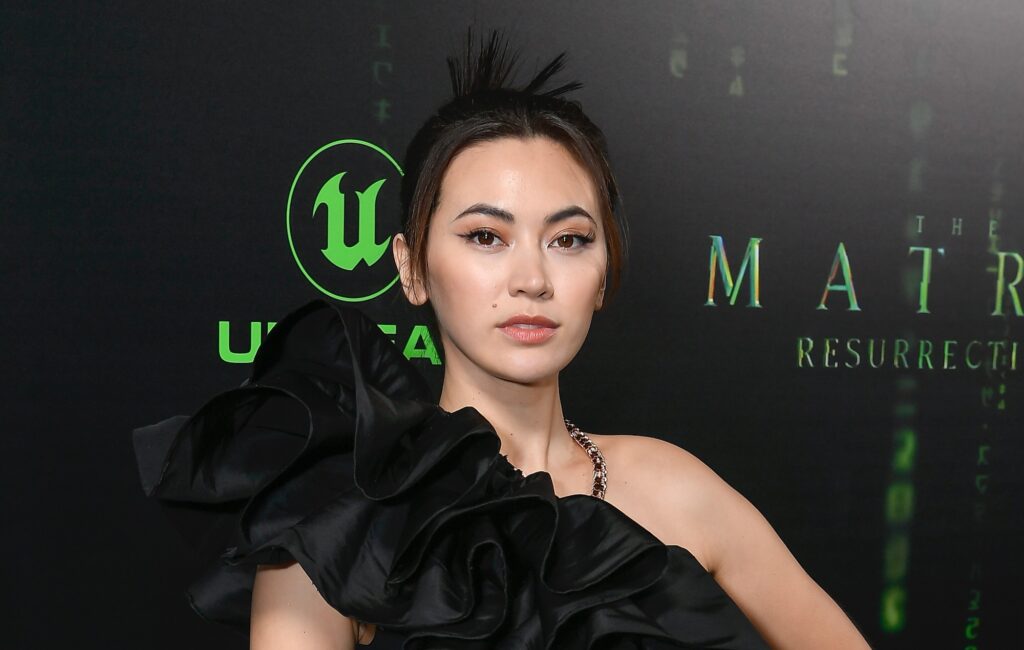 Jessica Henwick – who plays franchise newcomer Bugs in The Matrix Resurrections – has opened up about the “quarter life crisis” she experienced before picking up her role in the newly released sequel, saying she almost quit acting.

In a new interview with /Film, the 29-year-old explained that she “was in a weird space” around the time she was offered the role as Bugs, noting that she “wasn’t really sure what [she] wanted to do” after 14 years of acting. Prior to mounting the Matrix franchise, Henwick had starred in Hollywood blockbusters like Star Wars: The Force Awakens, and shows like Game Of Thrones, Marvel’s Iron Fist and Blade Runner: Black Lotus.

In an effort to clear her mind before deciding on her future in the film industry, Henwick embarked on a 40-day hike through France. She continued: “I just took a second to think, ‘Am I doing this because I still want to do it and I love it, or am I doing this because it’s what I’m used to?’ And so, I stopped and I decided to get out of town and I bought a one-way ticket to France. And then, I just started walking.

“I just started hiking and I was halfway through a 40-day hike. I turned on my phone, it was near my birthday and I wanted to tell everyone I was alive, and I got an email saying, ‘Would you like to audition for the Matrix?‘ And I just said no, because I hadn’t finished the hike and I hadn’t come to an answer yet of what I wanted to do in my life. I turned it down.”

Henwick, obviously, did eventually wind up scoring the role of Bugs. On what led her to audition after all, the actress said she received another call from her agent shortly after finishing her hike, with the news that director Lana Wachowski still hadn’t cast the part.

She explained that she “made a self tape, flew to America a couple days later, tested with Yahya [Abdul-Mateen II, who plays a “completely different” version of Morpheus in The Matrix Resurrections], and had the phone call from Lana a few days after that.”

The Matrix Resurrections is currently playing in cinemas around the globe. In a three-star review, NME’s Nick Levine called it “a nostalgia-heavy red pill of a blockbuster”, saying it “weaves in some timely ideas about human nature and complacency, and the fundamental importance of love” but “doesn’t lead to an entirely satisfying climax”.

Next year, viewers will be able to catch Henwick in the Netflix spy thriller The Gray Man alongside Ryan Gosling and Chris Evans, as well as Knives Out 2 with an ensemble cast boasting Dave Bautista, Edward Norton, Janelle Monáe, Kathryn Hahn, Ethan Hawke and – in the only role returning from the original film – Daniel Craig.