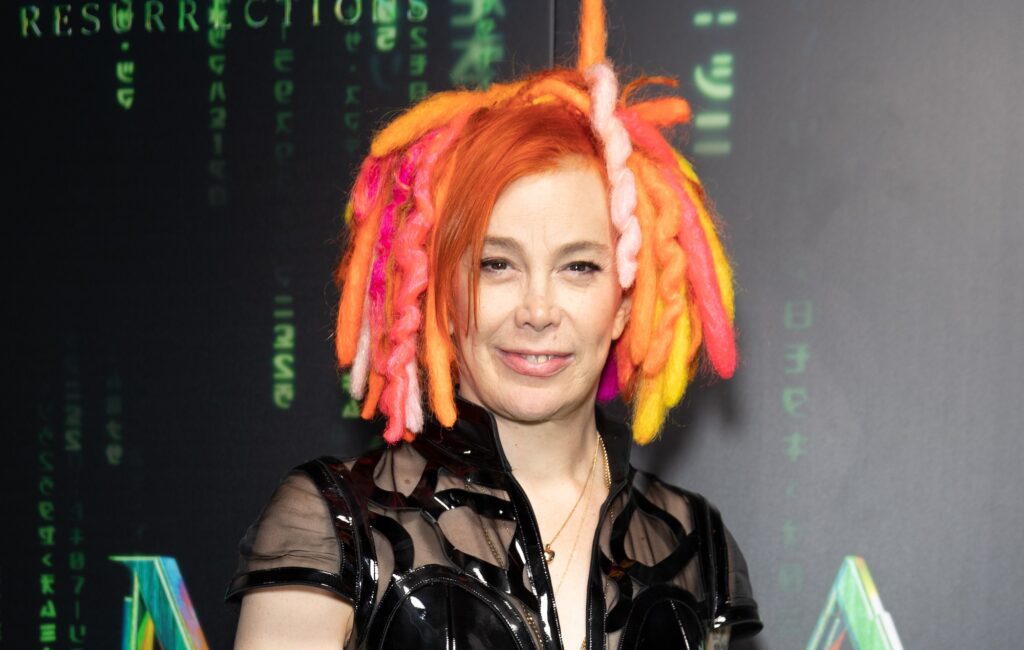 Lana Wachowski has spoken about how writing The Matrix: Resurrections helped her cope with grief after her parents died.

The writer and director created the fourth film in the Matrix franchise after years of saying she didn’t want to add another instalment to the trilogy.

She continued: “I needed something to help me with the grief and inventing a story where two people come back to life was healing and comforting and I was non-judgemental, I just wrote it. I didn’t know what I was gonna do with it, but then I read part of the story to that woman right there [pointing to someone off-camera] and she said, ‘Oh my god, you have to tell this story’.”

At the San Francisco premiere of #TheMatrixResurrections, co-writer/director Lana Wachowski says the fourth film isn't the start of a new #Matrix trilogy. pic.twitter.com/QYUsdCbbcI

The Matrix: Resurrections was released in the UK on December 22. In a three-star review of the film, NME said: “The inventive fight scenes are definitely bracing if you’ve seen one too many toothless superhero movies, and there are some memorable performances.

“Along the way, Wachowski weaves in some timely ideas about human nature and complacency, and the fundamental importance of love. This doesn’t lead the film to an entirely satisfying climax, but it definitely gets you thinking.”

Speaking to NME ahead of the movie’s release, Keanu Reeves – who reprises his role of Neo in the film – said he wanted to return to the character because of “life experience and all of [what] that entails, the highs and the lows and all of the in-betweens”.

“For me, I felt like the character and the journey of it is kind of an examination of the past; how do I feel about it and where am I now,” he said. “What does it mean? What’s important? So there was a lot of, not nostalgia, but a reflection and a yearning to understand.”