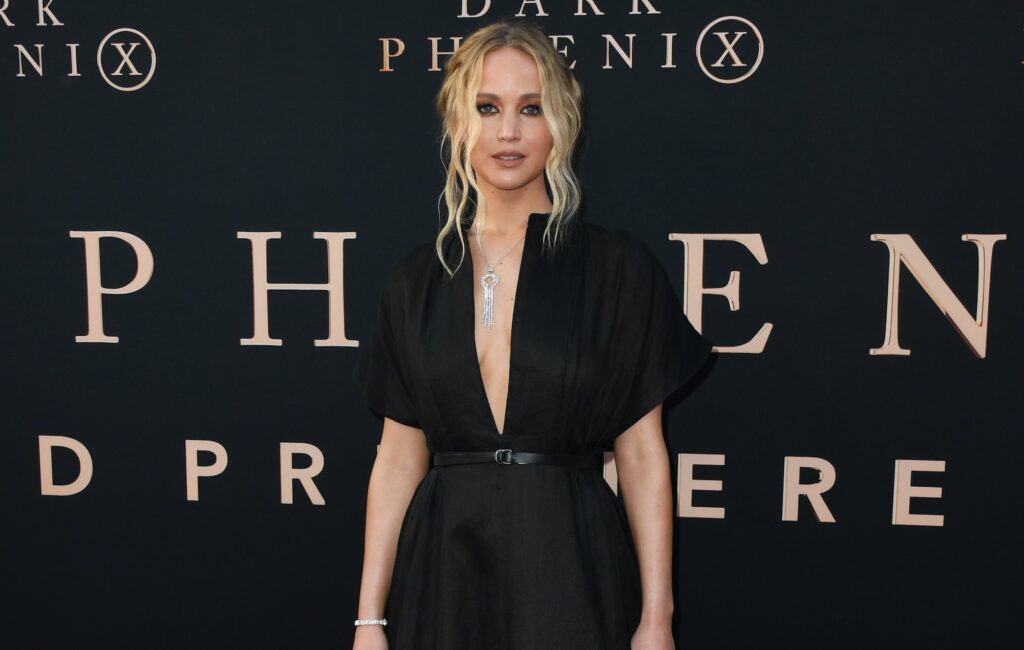 Jennifer Lawrence has confirmed that she inhaled her nose ring while on the set of the upcoming political satire Don’t Look Up.

The film sees Lawrence play an astronomer, who along with her colleague, played by Leonard DiCaprio, attempts to warn the world about a giant comet set to destroy the Earth.

Lawrence altered her appearance for the film, donning a red wig and wearing a nose ring to give her character more of a “fierce” edge.

“I spoke to a female astronomer. We kinda decided that Kate is the type to be fierce and ‘notice me, hear me roar, rat-tat-tat’ kind of lady,” she explained to Vanity Fair.

She went on to say that the prop led to many embarrassing incidents in front of her co-star.

“The nose rings…one just kind of hangs in; one is a magnet,” she said. “And many, many times I accidentally inhaled said magnet and had to spit it out in front of Leonardo DiCaprio.”

The film boasts a star-studded cast alongside the leading duo, including Timothée Chalamet, Ariana Grande and Meryl Streep.

“Yeah, I mean, Meryl Streep was our last choice,” quipped Lawrence. “Unfortunately, so many other actresses passed, and we ended up with Meryl Streep.”

Meanwhile, Timothée Chalamet recently shared a photo of himself as Willy Wonka in a first look at Paul King’s biopic Wonka.

Don’t Look Up will premiere worldwide on Netflix on December 24.