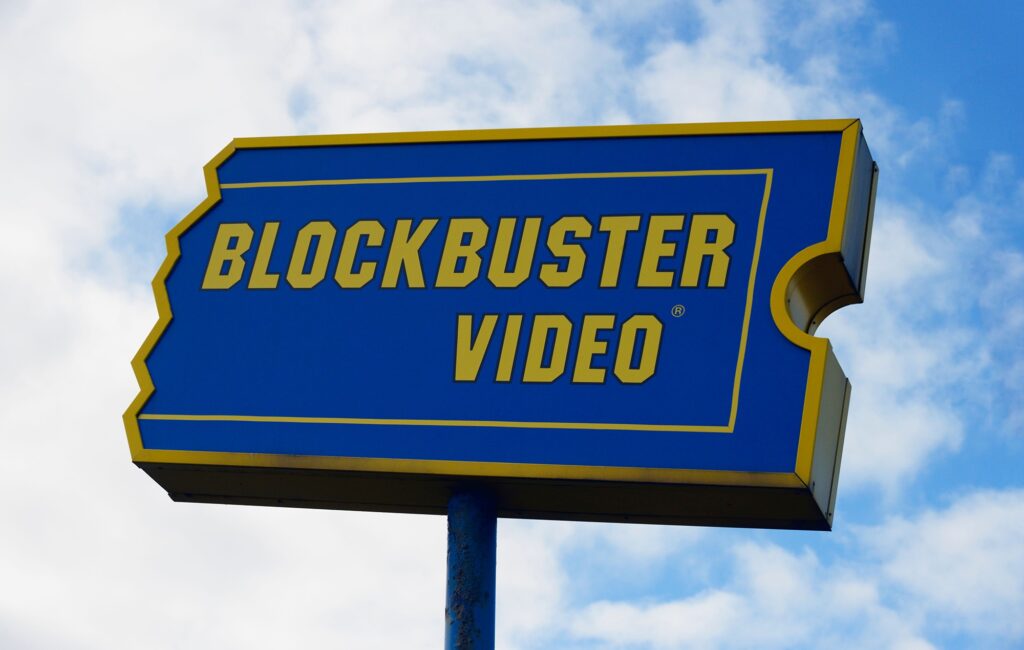 Netflix has announced that it is launching a new workplace sitcom that is set in the last Blockbuster store, starring WandaVision‘s Randall Park.

The streaming platform, which has a complicated past with the video rental chain, has acquired the rights to use the brand’s logos and uniform for the show.

Blockbuster formerly dismissed the offer from Netflix creators Reed Hastings and Marc Randolph to sell then DVD-focused startup to the video rental company for $50 million in 2000. The duo vowed to take Blockbuster down as a result. The rental company folded in 2014.

According to Deadline, the ten-episode, single camera comedy, that takes place in the last Blockbuster Video in America, will explore what it takes – and more specifically who it takes – for a small business to succeed against all odds.

The show is created by Vanessa Ramos, who has previously worked on Superstore and Brooklyn Nine-Nine, with Happy Endings creator David Caspe and Jackie Clarke.

Uni TV’s head of comedy Jim Donnelly, who is helping to develop the show, quipped: “We’re so happy to be strolling the aisles of a Blockbuster once again, with Vanessa, David, and Jackie leading the way.

“We’re also thrilled to be continuing our partnership with Netflix, where we never have to worry about late fees.”

The animated Netflix series will take place in the world of hormone monsters Maurice (Nick Krol) and Connie (Maya Rudolph), who usually exist in the minds of the teenage protagonists in Big Mouth.