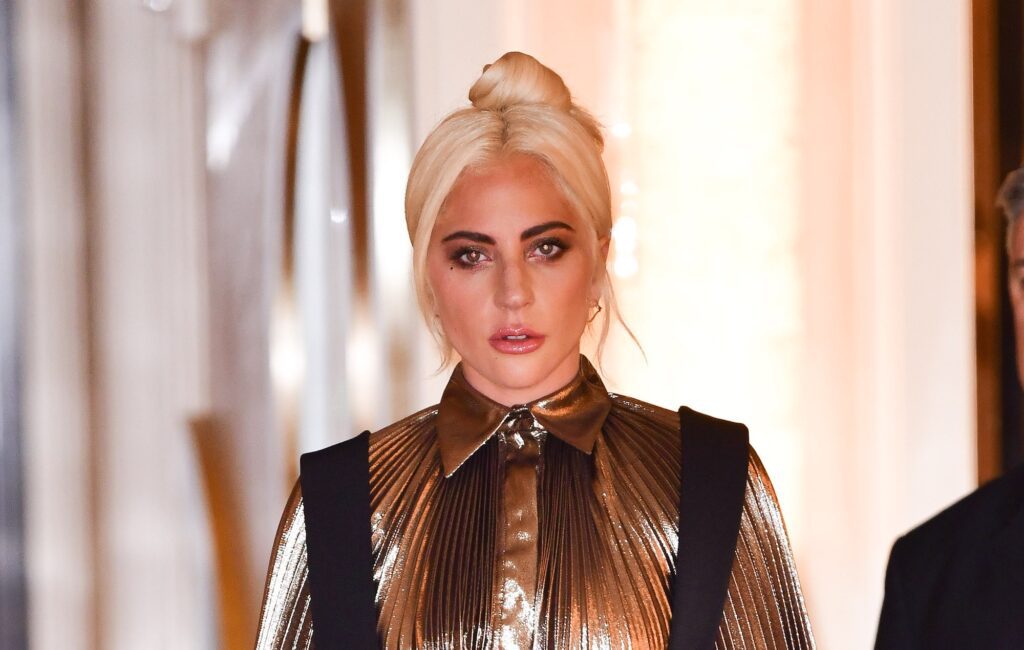 Lady Gaga has spoken out against a photographer who asked her House Of Gucci co-star Al Pacino to take his glasses off at a red carpet event.

The pair were the film’s premiere in the New York, when Gaga was posing with Pacino and their other cast mate Jared Leto.

It was then that a photographer asked Pacino to remove his glasses.

“Don’t make him take his glasses off – he’s Al Pacino!” remarked Gaga. Pacino then quipped: “In case you didn’t know.”

Watch the encounter take place below.

Of the initial reactions that have emerged on the film, which is released worldwide on November 26, Gaga has emerged as the film’s main takeaway.

Liv Marks, Senior Entertainment Reporter at Bauer, added: “I saw House Of Gucci last week and it’s deliciously wild. Lady Gaga is a magnetic force. Just when you think she’s peaked, she goes and blows your mind all over again.”

However, Gaga has said that shooting the film was so exhausting it made her vomit.

Speaking to The Hollywood Reporter, Gaga said during filming she would wake up at 3am to begin her physical transformation into the role – including a prosthetic bald cap and wigs – and would often vomit after she awoke from some mixture of “anxiety, fatigue, trauma, exhaustion, commitment and love.”

She added: “You wake up, you throw up, you go to set, throw up again.”

The transformation wasn’t just physical, with Gaga claiming that she “spoke with an accent for nine months” during the filming.

“I lived as her [Reggiani] for a year and a half,” she explained in an interview with Vogue. “And I spoke with an [Italian] accent for nine months of that.”