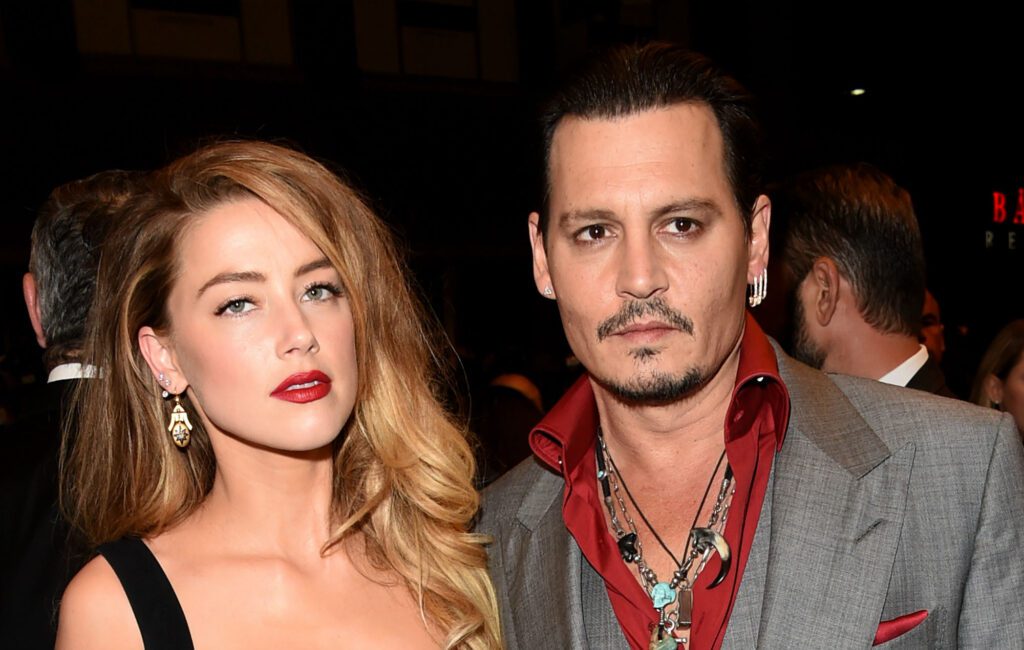 A new documentary series that will spotlight the turbulent relationship between Johnny Depp and Amber Heard is currently in development.

The two-part series, called Johnny Vs. Amber, will break down the couple’s marriage, divorce and consequent legal action against each other, from multiple viewpoints.

Interviews with the pair’s lawyers, plus people who claim to be close to them, will be included in the series, which will play on Discovery+.

“Through the tapes, home videos and text messages shown in court, these films give viewers a rare and important insight into a marriage that went tragically wrong, and to better understand the hugely important issue of domestic violence,” explained producer Nick Hornby, via Deadline.

Charlotte Reid, VP commissioning for entertainment at Discovery, added: “The story of what happened between Johnny and Amber continues to be hugely divisive, between fans and the public at large.

“We set out to make a documentary that would explore the story from each of their perspectives, so the viewer can go beyond the headlines, understand who they are, and decide who they should believe in this complex human story.”

In September, Depp was awarded a Donostia Award at the year’s San Sebastian film festival.

During a press conference at the event, the actor labelled himself a victim of “cancel culture”.

“It can be seen as an event in history that lasted for however long it lasted, this cancel culture, this instant rush to judgement based on what essentially amounts to polluted air,” said Depp, as reported by Deadline.

He continued: “It’s so far out of hand now that I can promise you that no one is safe. Not one of you. No one out that door. No one is safe.”