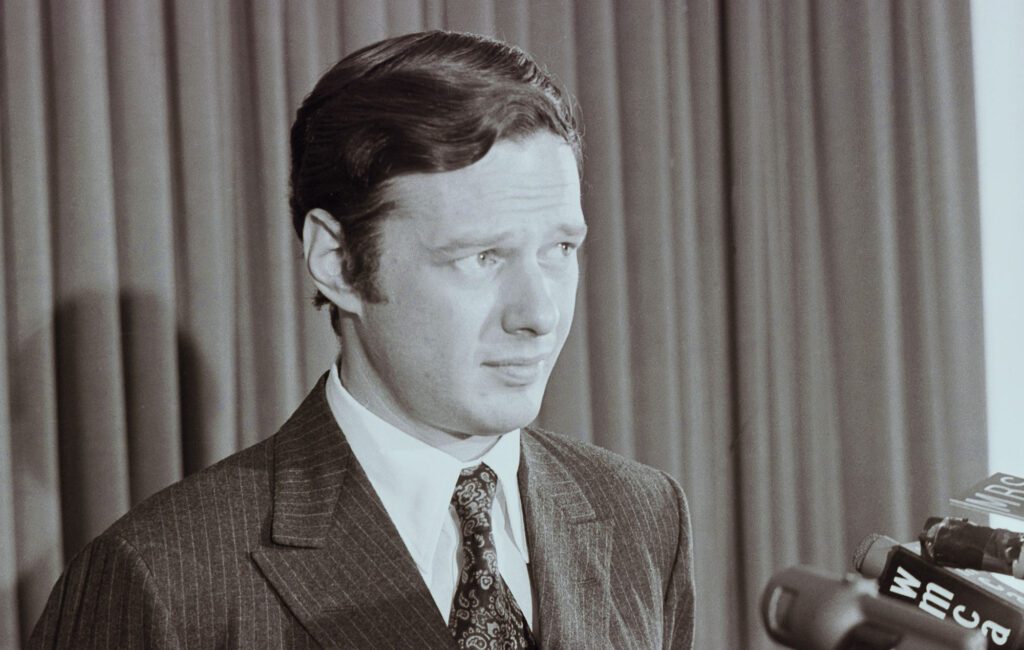 Sara Sugarman, director of films like Vinyl and Confessions Of A Teenage Drama Queen, has been hired to helm the biopic of The Beatles manager Brian Epstein.

The project, titled Midas Man, was placed on hiatus earlier this month after it was announced original director Jonas Akerlund was “taking a break” from the film.

As reported by Deadline, Akerlund has since been replaced by Sugarman, with hopes of it re-entering production as soon as possible.

In a statement issued to the publication, Akerlund said: “I regret that things haven’t turned out as we had planned on Midas Man. I wish Jacob [Fortune-Lloyd] and the team the best with the film.”

It’s claimed Akerlund’s departure from the project was due to conflicting commitments, which were affecting his work on Midas Man.

Jacob Fortune-Lloyd, who starred in Wolf Hall and The Queen’s Gambit, will play Epstein in the biopic, which will chart the entrepreneur’s huge influence on pop music within the 1960s.

The cast also includes Emily Watson (Chernobyl), Eddie Marsan (The World’s End), Rosie Day (Outlander) and Bill Milner (X-Men: First Class). It’s yet to be revealed who will play the Fab Four themselves.

Filming on the project started last month in Liverpool. It’s since been on hold for almost three weeks, with producers hoping filming will continue from November 29.

It comes ahead of the release of Peter Jackson’s three-part documentary film The Beatles: Get Back, which will focus on the making of the band’s penultimate studio album ‘Let It Be’, and showcase their final concert as a band, on London’s Savile Row rooftop, in its entirety.

The Beatles: Get Back releases 25 November on Disney+.