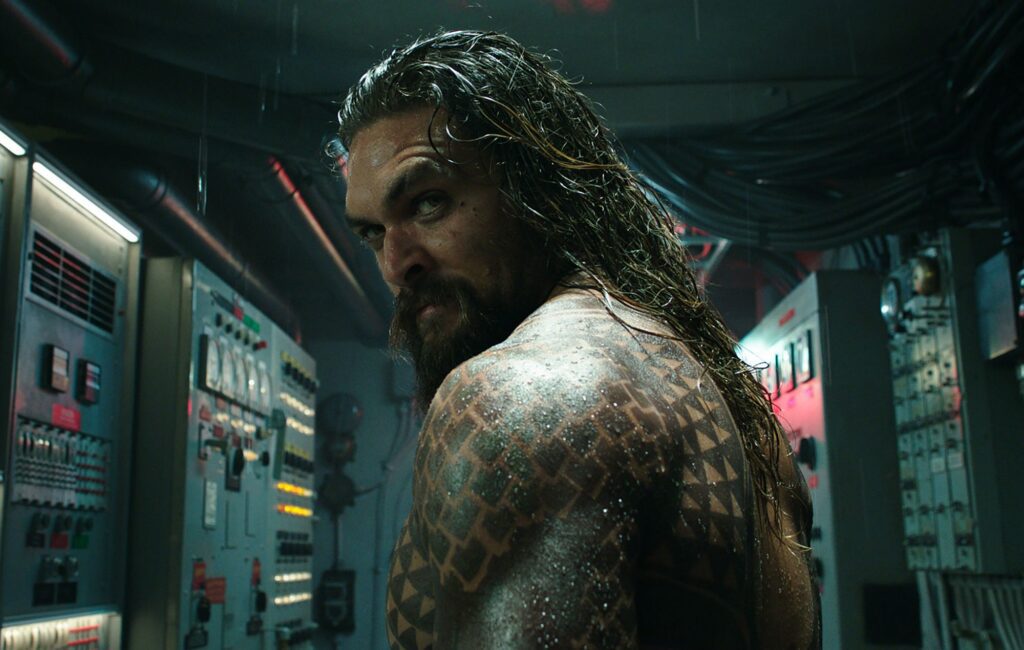 Jason Momoa has shared a photo of his new costume in Aquaman 2.

In an Instagram post, the Game Of Thrones actor revealed his two looks for Aquaman And The Lost Kingdom, including a darker, metallic “stealth suit” in addition to the gold and green costume he donned in the 2018 film.

“Second round. New suit. More action. #aquaman Aloha j,” he wrote in the post. You can view the new suit below.

Director James Wan recently revealed that the new movie was inspired by obscure cult flick Planet Of The Vampires.

Speaking to TotalFilm magazine, Wan said: “Aquaman 2 is very heavily inspired by Planet Of The Vampires. You can take the boy out of horror but you can never take the horror out of the boy.”

Planet Of The Vampires is a campy 1965 Italian science fiction horror film by Mario Bava, where two spaceships crash on an unexplored planet only for a bizarre evil to possess the dead bodies of the crew. It’s believed to have been a major influence on Ridley Scott’s Alien and Prometheus.

Speaking about the new movie, Wan added: “Well, the first movie took a lot of people by surprise, right? And that’s partially because they were not familiar with the comic book, which deals in this very lurid strange world.

“People were taken aback that I didn’t throw all that stuff away and make a dark, heavy film. But I didn’t feel that would have been right for it. So with the second film, I feel it will be easier for people to accept where we go because I’ve already laid the foundation.”

Aquaman And The Lost Kingdom is scheduled to be released December 16, 2022.