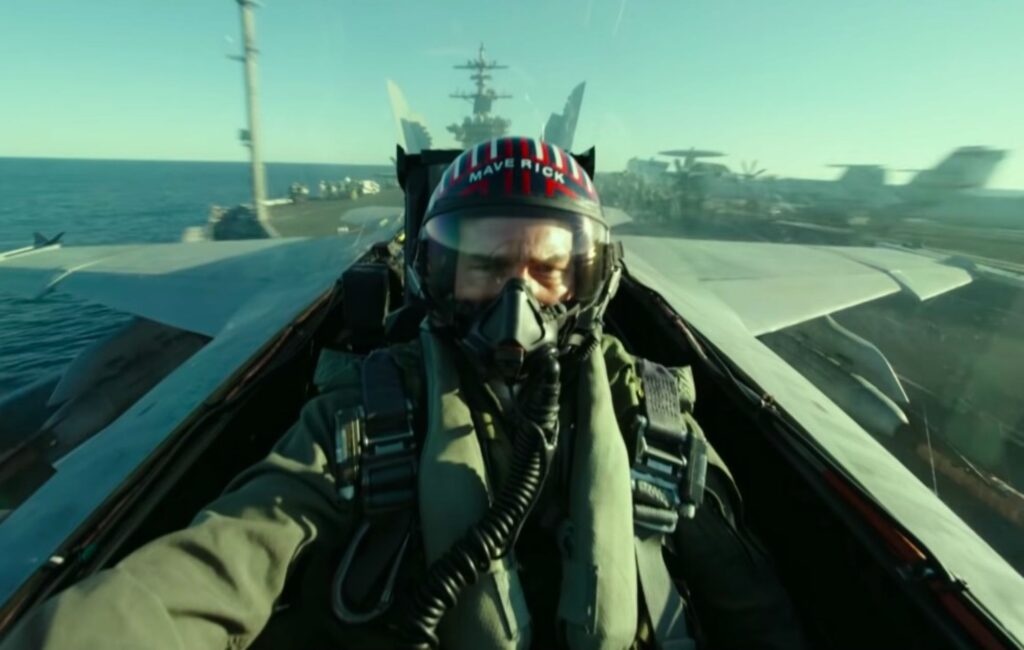 A rare copy of Top Gun: Maverick was reportedly stolen alongside a BMW belonging to Tom Cruise‘s bodyguard.

Last month, it emerged that the vehicle had been stolen outside the Grand Hotel in Birmingham as the actor filmed scenes for Mission: Impossible 7, with the car containing “thousands of pounds worth” of Cruise’s luggage.

However, The Sun reports that a rare copy of the Top Gun sequel was among the belongings inside the car. The car and the copy have since been recovered, though it is unknown whether the film was duplicated.

In August, West Midlands Police confirmed a BMW X7 was stolen from Church Street on Tuesday, August 24, before being recovered a “short time later” in Smethwick about three miles away. However, the items inside were missing, and CCTV is being examined as inquiries continue.

The news comes after it was confirmed that Maverick had been delayed alongside Mission: Impossible 7 as cases of COVID-19 continue to surge.

The Top Gun film will now released on May 27, 2022 instead of November 19, 2021, while Mission: Impossible has been delayed to September 30, 2022, having been originally intended for May.

The decision has been made amid concerns over rising cases in the US of the delta variant of the coronavirus, with cinema releases underperforming at the box office.

Maverick was originally scheduled for release in 2019, the latest shift marking the fourth time the film has been pushed back.

Cruise was “adamant” that Kilmer be included in the sequel, according to producer Jerry Bruckheimer, recalling: “He was the driving force. We all wanted him, but Tom was really adamant that if he’s going to make another Top Gun, Val had to be in it.”

NME has reached out to Cruise’s representatives for comment.