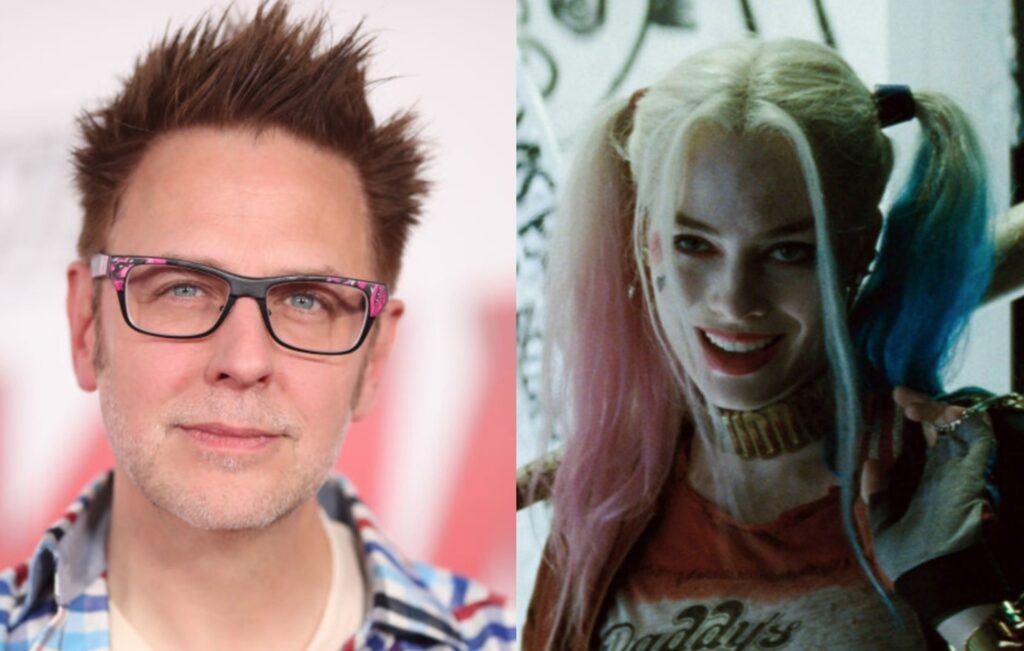 Robbie, who last starred as Harley in 2020’s Birds Of Prey, will reprise her role in this year’s The Suicide Squad, which will be the first DC movie directed by James Gunn.

Gunn, known for his work on Marvel‘s Guardians Of The Galaxy films, last year stated that Harley Quinn is his “favourite DC character” and that Robbie is “probably the best actor I’ve ever worked with.”

Yesterday (February 23), Gunn took to Instagram to field questions from fans. One question asked was if he would be working with Margot Robbie as Harley Quinn in the future.

Gunn replied: “Margot and I discussed this just the other day. We will have to see what happens!”

Gunn answered more questions from fans last week on Twitter. He was asked: “What’s a decision you had to fight tooth and nail for on a movie? Like looking back you still wonder why did the studio fight so hard against it?”

“I’d say hiring @DaveBautista on Guardians of the Galaxy Vol 1,” Gunn answered. “The first thing Kevin Feige told me after seeing the first cut is how right I was about him.”

I’d say hiring @DaveBautista on Guardians of the Galaxy Vol 1. The first thing Kevin Feige told me after seeing the first cut is how right I was about him. https://t.co/Bl487SSekN

In November, Robbie teased details of her role in the new Pirates Of The Caribbean film, promising “lots of girl power”.

The new Disney film will see Robbie once again team up with screenwriter Christina Hodson, who she worked with on DC‘s Birds Of Prey.

Robbie was reported to be taking the lead role in the film back in June, which, according to The Hollywood Reporter, will be separate from the already-announced franchise reboot being developed by Pirates writer Ted Elliott and Chernobyl creator Craig Mazin.