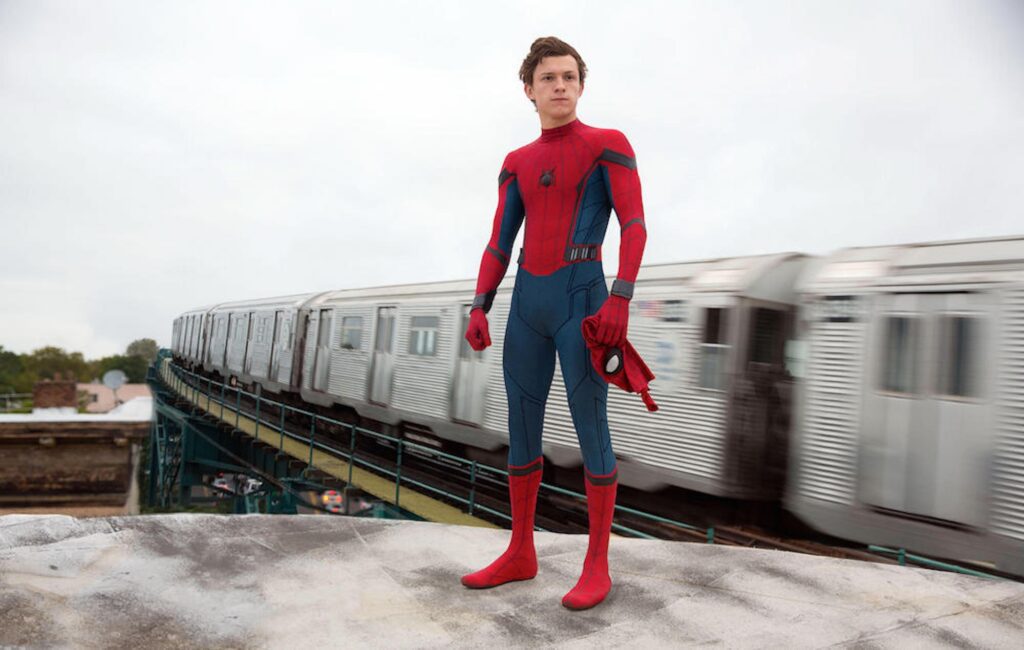 The title for the new Spider-Man film has finally been revealed after the cast teased fans with a number of possibilities.

Unveiled in a video posted to social media featuring stars Tom Holland, Zendaya and Jacob Batalon, the title of the next instalment in the Marvel franchise has been confirmed as Spider-Man: No Way Home.

The title sticks to the theme established by Holland’s previous solo outings as the web-slinger, which were 2017’s Spider-Man: Homecoming and 2019’s Spider-Man: Far From Home.

It was also revealed that the third film, which is currently in production in Atlanta, Georgia, will arrive Christmas 2021, with the promise that it will “only” be in cinemas.

See the announcement below:

The official announcement comes after the film’s stars had some fun with fans, misleading them with incorrect titles.

Holland, who stars as the titular character, shared a previously unseen still from the movie on his Instagram page, writing: “So excited to announce the new Spider-Man title. Can’t wait for you lot to see what we have been up to. Love from Atlanta.”

A second image of the film’s title page read: Spider-Man: Phone Home. However, fans and co-stars alike were quick to question the ET-inspired name.

Zendaya, who plays MJ, commented: “What the hell”, while Jacob Batalon, who plays Ned Leeds, added: “Woah woah.. wait.. why is your different?!?”

Hours later, Holland seemingly quashed reports that he could be joined on-screen by Tobey Maguire and Andrew Garfield – who have both previously portrayed the iconic web-slinger.

Appearing on The Tonight Show Starring Jimmy Fallon, Holland said: “It would be amazing if they were because they haven’t told me that yet and I am Spider-Man and I’ve read the script from beginning to the end, so it would be a miracle if they could have kept that from me.

“But at the moment, there is no cameo from the two boys.”

Meanwhile, Alfred Molina has reportedly been tapped up to reprise his role as Doctor Octopus in the upcoming film.

In October, it was also announced that Benedict Cumberbatch’s Doctor Strange would also be joining the cast of the new film.