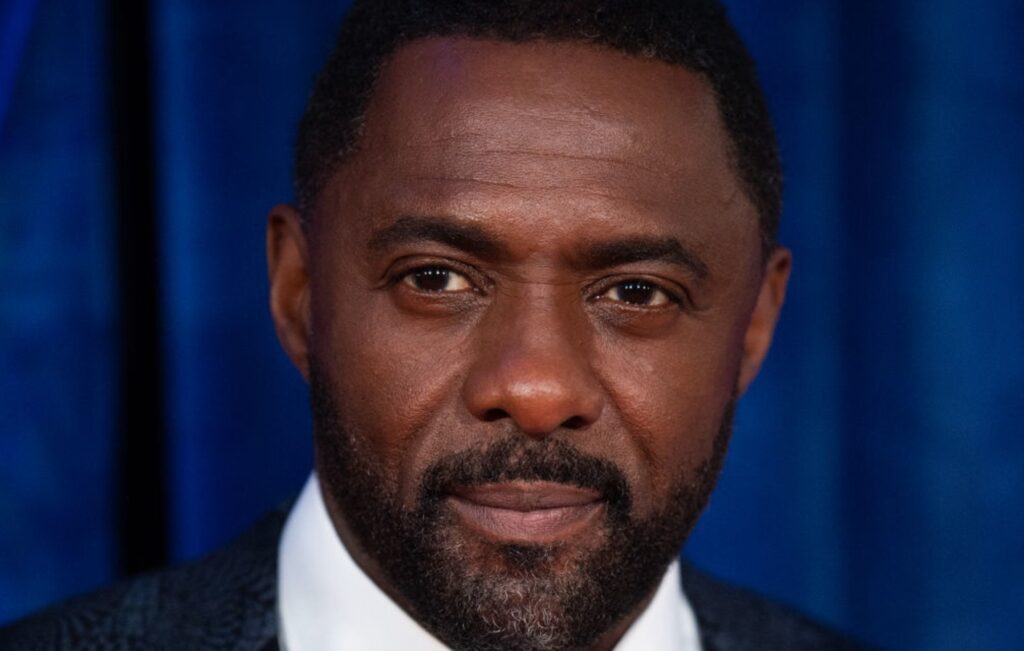 Idris Elba is reportedly in talks to star in the next James Bond film, however it looks like the Luther star won’t be playing the titular character.

It had previously been rumoured that the actor was going to take on the role of 007 following Daniel Craig’s recent departure from the franchise, although last month he insisted that he wouldn’t be taking on the role of the super spy.

He told ITV London at the premiere for Netflix film The Harder They Fall: “No, I’m not going to be James Bond.”

Now, according to The Sun, Elba is instead in discussions about taking on the role of a villain in the next Bond film.

“Idris has had informal talks with the studio and he has been told there is a role in the next Bond film for him, if he wants it,” a source told the newspaper.

“He won’t be the title character, but they do recognise the amount of pull and respect he commands, and they want to work with him on a completely original character for the next instalment.”

The source added: “It is still very early days for the conversations but, so far, it looks like it would be the role of a villain.”

The news comes after Dwayne Johnson said last week that he is keen to be the next James Bond.

The actor opened up about his interest in the role in light of Daniel Craig retiring from Bond after No Time To Die, in a new interview with Esquire.

In a four-star review of No Time To Die, NME‘s Alex Flood described it as a “surprisingly emotional final fling” for Daniel Craig’s Bond.

Meanwhile, Idris Elba has revealed filming on the upcoming Luther movie has begun.

The actor, who will reprise his role from the hit detective series as well as produce the spin-off film, announced the news on Twitter earlier this month.