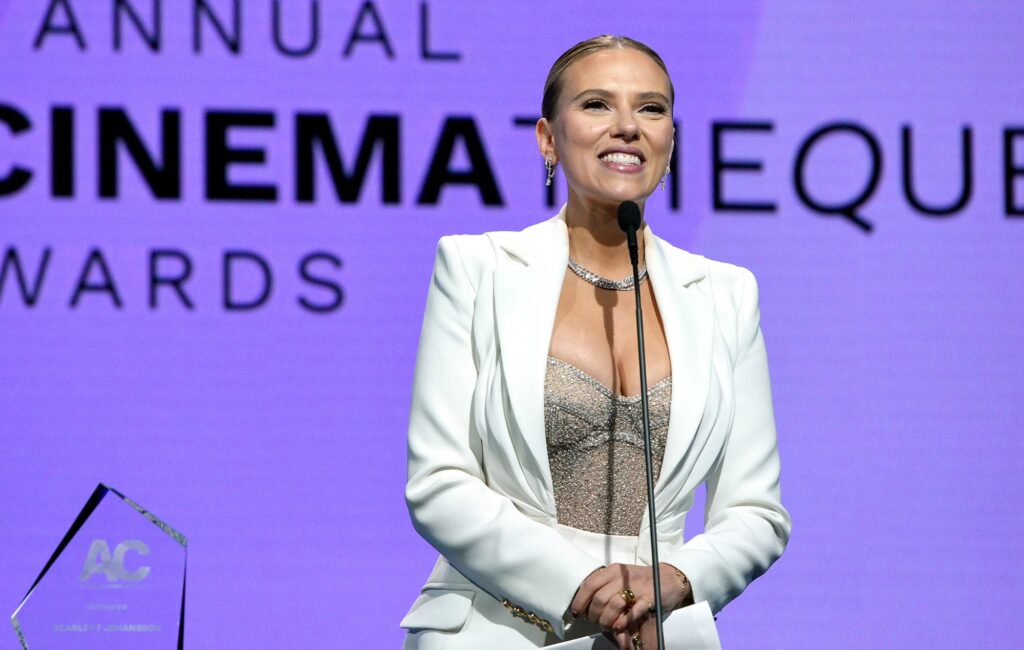 At an American Cinematheque event dedicated to the actress on Thursday night (November 18), the Marvel Studios CEO revealed the news onstage, which adds an amicable conclusion to Johansson’s recent Black Widow lawsuit against Disney.

While information is scarce, the upcoming project was confirmed by Feige to be unrelated to the character.

In July, Johansson announced the lawsuit after Disney made the decision to release the spin-off film on its streaming service Disney+ on the same day of its theatrical release.

She claimed that the move heavily impacted its ticket sales, her attorneys alleging the company’s decision a breach of contract. In October, it was confirmed that both parties had settled the lawsuit.

Johansson referenced the suit at the event’s red carpet as she spoke to The Hollywood Reporter.

“I feel mostly very fortunate that nobody will have to go through what I went through,” she said, “and that it’s made, I think, a positive impact in the industry and hopefully for artists and creatives’ lives and livelihood.”

The actress also confirmed that she is currently working with Marvel and Disney, saying she has had “some of the best times” of her career with both studios, adding that she’s in the midst of working on “some other projects” with them.

One of the projects is a film version of Tower of Terror, which is based on the Disney theme park ride. Johansson is attached as lead star and producer.

Johansson is also set to appear in Sing 2, reprising her voice role as the porcupine Ash.

In its trailer, released early this month, the actress covered U2’s ‘I Still Haven’t Found What I’m Looking For’ with Bono, who is credited in the film as voice actor for Clay Calloway, an aging rock star lion.