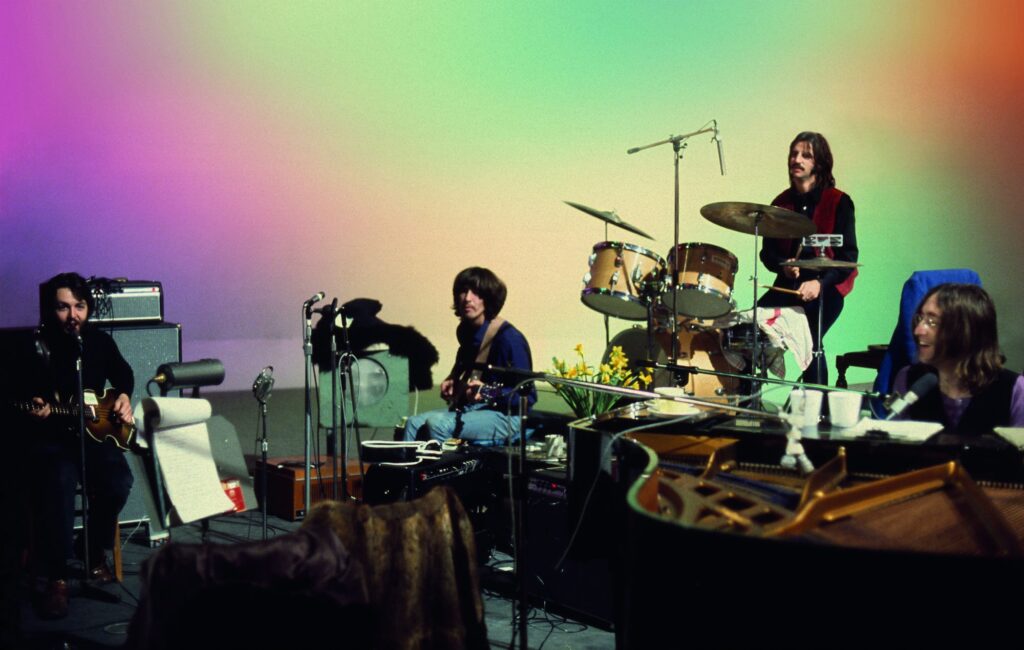 Peter Jackson has teased his imminent new film on The Beatles, Get Back, saying it will make the legendary band “seem young again”.

The three part film, which is coming to Disney+ this week (November 25), focuses on the making of the band’s penultimate studio album ‘Let It Be’ and showcases their final concert as a band, on London’s Savile Row rooftop, in its entirety.

The film has been cut from 55 hours of unseen footage, filmed by Michael Lindsay-Hogg in 1969, and 140 hours of mostly unheard audio from the recording sessions.
“I just can’t believe it exists,” Jackson told the Guardian of the bountiful footage that emerged after 50 years locked away, and will be used in the series.

“But then I can’t believe any of it – that the Beatles let Michael shoot all that footage, that it sat in a vault all this time…”

He added: “What other band in the 60s or 70s allowed themselves to be shot in such an intimate way? There isn’t another. And then I got to edit it. The whole thing boggles my mind.”

Discussing what he expects fans to take from Get Back, Jackson added: “Now, they are our grandparents or great-grandparents,” he said of the band members. “But here, John and Ringo are 28, Paul is 26 and George is 25, and you never once feel this footage is 52 years old.

“I’ve always thought their music transcends generations, but this will make them seem young again.”

Elsewhere, Paul McCartney has admitted that Jackson’s new documentary has changed his perception of The Beatles’ split.

“I’ll tell you what is really fabulous about it, it shows the four of us having a ball,” McCartney told The Sunday Times after watching the film. “It was so reaffirming for me. That was one of the important things about The Beatles, we could make each other laugh.”

Asked if it had changed his perception of the band’s eventual split, he said: “Really yes. And there is proof in the footage. Because I definitely bought into the dark side of The Beatles breaking up and thought, ‘God, I’m to blame.’”