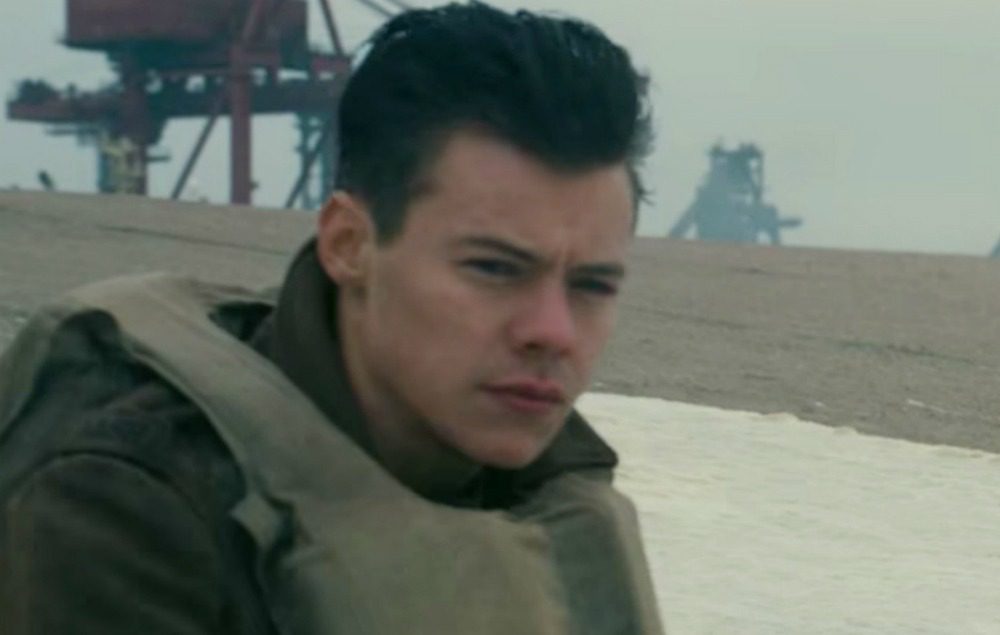 Harry Styles has landed his second film role, according to reports.

The new appearance will follow the singer’s acting debut, which came in 2017 Christopher Nolan film Dunkirk.

According to Deadline, Styles is set to star alongside Chris Pine and Little Women‘s Florence Pugh in Don’t Worry Darling, the new film from Olivia Wilde.

The report states that Styles is replacing Shia LaBeouf in the film, after the actor had to drop out due to a scheduling conflict. Don’t Worry Darling is said to be set in the Californian desert in 1950, and focuses on a utopian community.

The film follows Wilde’s 2019 directorial debut Booksmart, and reports say it is set to begin filming this autumn.

Earlier this year, Harry Styles had to postpone his upcoming European tour dates behind his second solo album ‘Fine Line’ until 2021 due to concerns over the coronavirus pandemic.

‘Fine Line’ came out last December, and NME said it was “packed with personality and charm” in a four-star review.

“Styles’ second album is a total joy,” the review added. “It’s an elegant combination of the ex-boybander’s influences, slick modern pop and his own roguish charm.”

Elsewhere during lockdown, Harry Styles began reading bedtime stories for meditation app Calm. The story, entitled ‘Dream With Me’, launched on the app back in July.

Back in May, Styles also unveiled his beach-bound video for ‘Fine Line’ single ‘Watermelon Sugar’.