Guy Ritchie banned from driving after YouTuber catches him texting 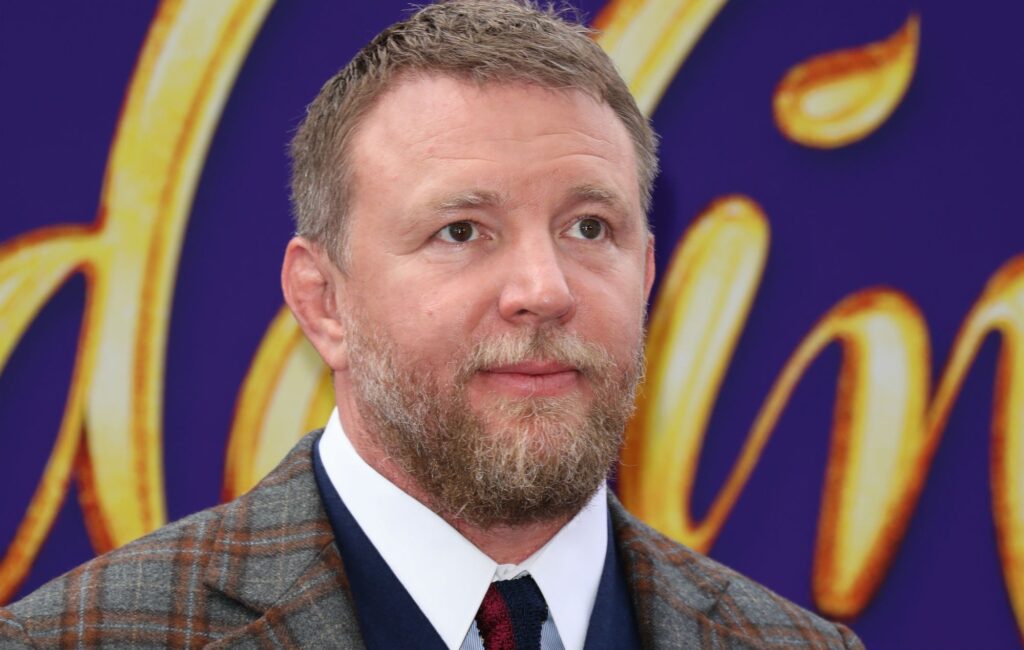 Guy Ritchie has been barred from driving for six months after a YouTuber who films driving offenders caught him texting at the wheel.

The film director pleaded guilty in writing to Bromley magistrates this week (July 21). He was handed a half year ban since he already had nine points on his license from previous speeding offences (via The Independent).

Cyclist Mike van Erp, who has more than 22,000 subscribers to his YouTube channel (CyclingMikey) in which he posts videos of motorists caught on film breaking the law, recorded the offence in November 2019.

The YouTuber, who was on his bike at the time, filmed Ritchie driving near Hyde Park last year. In the video van Erp approaches Ritchie, who winds his window down, and confronts him about the offence.

“I don’t think you should be doing your text messages while you are driving,” van Erp tells Ritchie in the video. “I saw you doing it back there as well.”

Ritchie then rolls his window back up and drives away. “I guess he doesn’t want to talk anymore,” van Erp says.

In a statement to the court, van Erp said: “I spotted this driver texting on his phone. I stopped and whilst waiting for traffic to clear could clearly see the driver typing on his phone.

“I then crossed to the driver’s side where I saw his iPhone lit up with the classic blue and grey message bubbles of Apple iMessage, with text, and a message in process of being typed but not sent.”

In other news, Ritchie’s latest movie, The Gentlemen, failed to impress NME writer Olly Richards much. In a two-star review, he wrote: “This isn’t a 2020 take on Ritchie’s crime world. It’s the same world he was doing 20 years ago.

“There was an opportunity here for Ritchie to revisit a genre he pretty much created and to reinvent it. Instead he’s made a version of Lock Stock And Two Smoking Barrels with bigger stars, bigger budget and less inspiration.”