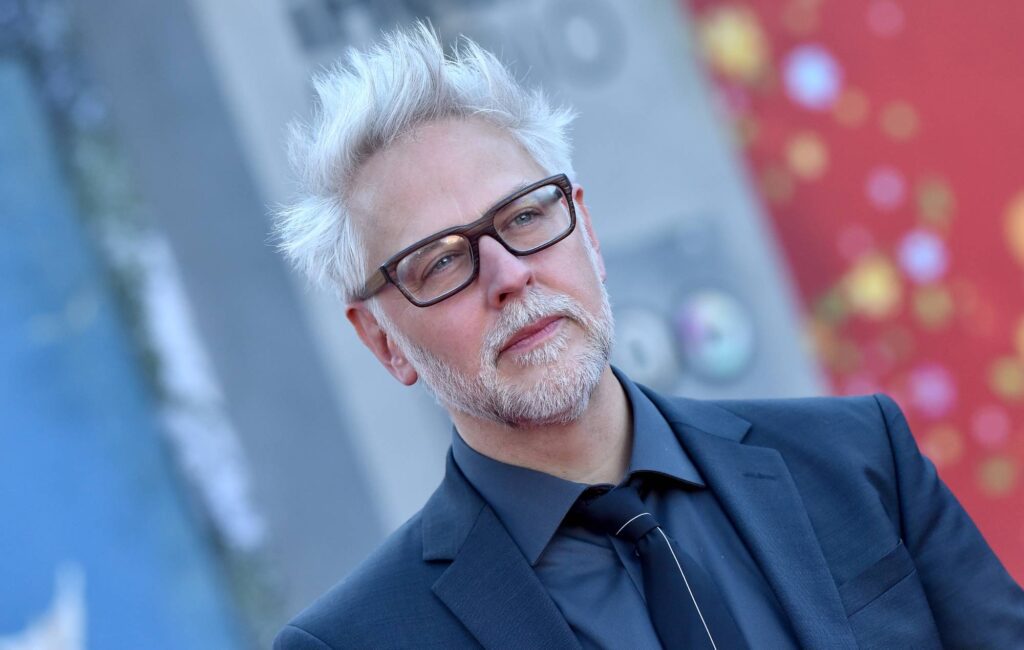 Guardians Of The Galaxy director James Gunn has teased that the forthcoming ‘Holiday Special’ will introduce a legendary character from the Marvel Cinematic Universe to the film series.

The special is due to be released on Disney+ next year, and will set up some of the events for the third volume of Guardians Of The Galaxy, currently expected to arrive in 2023.

Posting on Twitter, Gunn wrote: “In my incredibly subjective & admittedly often odd opinion, we’ll be introducing one of the greatest MCU characters of all time.”

In my incredibly subjective & admittedly often odd opinion, we'll be introducing one of the greatest MCU characters of all time. #GotGHolidaySpecial https://t.co/CipO64ZpoC pic.twitter.com/qnVkVr7w10

Fans immediately began speculating who the previously unseen character could be, with Gunn responding to shoot down a few suggestions, including Howard the Duck and “Longshot played by Limahl from Kajagoogoo”.

The 55-year-old director also confirmed in the comments that the new release would take the form of a TV special, and will be available to watch in time for Christmas 2022.

Last year Gunn said that Vol. 3 would “probably” be his last as director.

When asked by a fan on Instagram (via ScreenRant) whether the next movie will be “the last one” or if there may be more in the future, Gunn said that it would likely be his swan song with the franchise.

Gunn also confirmed that there would be a character death in Vol. 3, replying to a fan: “I can’t remember ANY comic book film where someone didn’t die!”