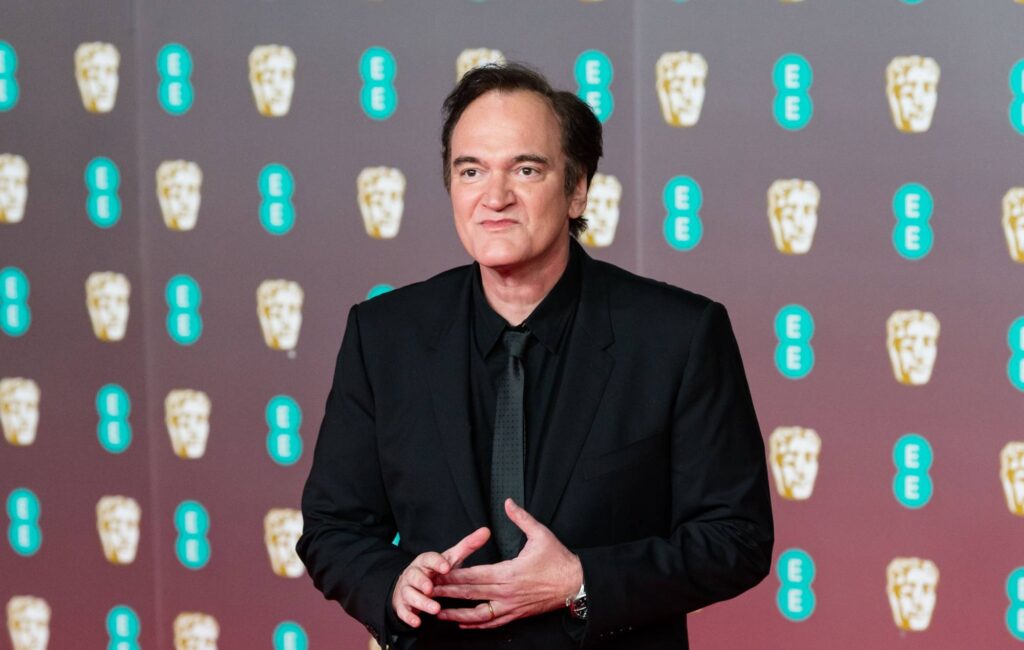 Quentin Tarantino has revealed why he chose a different ending for the movie version of Once Upon A Time… In Hollywood.

The scene in question, which involved an emotional phone call between DiCaprio’s Rick Dalton and Trudi Fraser (Julie Butters), was filmed – but ultimately cut to instead end with his focus on the Charles Manson murders.

Speaking to Empire, Tarantino said: “There’s a reason it’s not in the movie,” he said, referring to the original Rick and Trudi ending. “If you play that scene, that’s the end. You almost have to start the movie all over again.”

Although the film’s ending scene arrives much sooner in the book, the 58-year-old director said he “pretty much knew from the beginning” that the ending wouldn’t play out in the same sequence.

The film’s producer David Heyman previously told IndieWire in 2019 that he believes Butters would have been nominated for an Oscar if the scene in question had stayed in the final cut.

“Quentin is adept at throwing out a great scene,” he said. “If she was in, she’d get an Oscar nomination for that performance. But it didn’t serve the film. It’s all about the film rhythm, to get where it needs to be.”

Tarantino recently said that he’s planning on taking Once Upon A Time… in Hollywood to the stage.