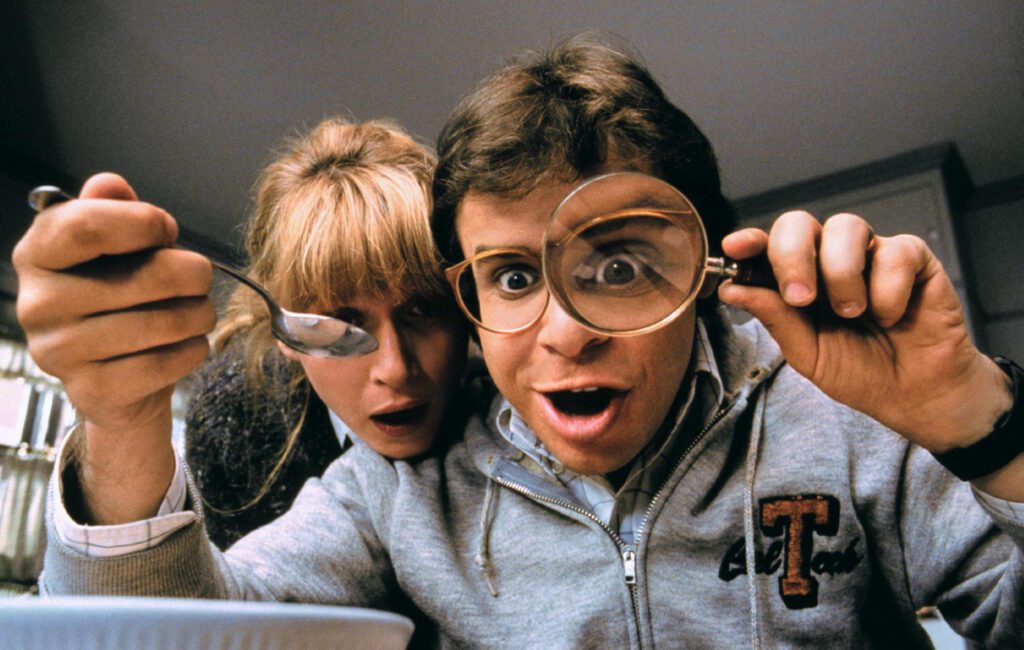 Ghostbusters star Rick Moranis has been injured in an unprovoked street attack in New York.

The actor, who also starred in The Honey I Shrunk The Kids movies, was assaulted by the unknown assailant yesterday morning (October 1) when he was walking near his apartment building on the Upper West Side of Manhattan. The NYPD have referred to the attack as “random” and “unprovoked”.

Police have issued footage of the incident online and are appealing for witnesses.

Moranis was taken to hospital for an evaluation after suffering pain in his head, back and hip.

🚨WANTED for ASSAULT: On 10/1, at 7:24 AM, a 67-year-old male victim was walking southbound on Central Park West in the vicinity of West 70th Street, when an unidentified male struck him in the head with a closed fist, knocking him to the ground. Have info? Call/DM @NYPDTips pic.twitter.com/ZvSUPjtVdp

It comes after the 67 year-old recently announced his return to acting after 23 years away for a Disney reboot of Honey I Shrunk The Kids. Shrunk, will star Josh Gad as the son of Moranis’ character Wayne Szalinski. Directing the film, as with the 1989 original, will be Joe Johnston.

Moranis’ most recent film credit dates back to 1997 and the third film in the Shrunk series, Honey, We Shrunk Ourselves. The actor began to wind down his acting career after the death of his wife Ann Belsky, who died of breast cancer in 1991.

Moranis also recently revealed that he turned down a role in the 2016 all-female Ghostbusters reboot.

Fellow Ghostbusters actor Bill Murray also recently admitted that he missed working with Moranis and the late Harold Ramis while filming the newest movie in the franchise Ghostbusters: Afterlife.

In the 1984 movie, Moranis played Louis Tully, while Ramis took on the role of Egon Spengler alongside Murray’s Peter Venkman character. It is currently unclear why Moranis did not opt to rejoin the cast for the upcoming movie.