The cast of the original Ghostbusters are set to reunite for the latest edition of Josh Gad’s ‘Reunited Apart’ series.

The Frozen star has previously brought together the stars of movies such as The Goonies and The Lord of the Rings for a series of lockdown reunions.

The latest edition will focus on Ghostbusters – which was teased at the end of Gad’s Lord of the Rings reunion with the movie’s famous theme song.

It is currently unclear which specific cast members will take part, though fans should expect the likes of Bill Murray, Dan Akroyd, Ernie Hudson and Sigourney Weaver to all call in.

The episode was originally set to air today (June 8), though Gad has since confirmed that it will drop on a later date.

“We cannot wait to release this!” he tweeted. “It WILL NOT be on June 8th, but I promise it will be soon!!!! And it is going to be very very special!! Watch this space. #ReunitedApart #Ghostbusters Coming soon!!!!”

We cannot wait to release this! It WILL NOT be on June 8th, but I promise it will be soon!!!! And it is going to be very very special!! Watch this space. #ReunitedApart #Ghostbusters Coming soon!!!! https://t.co/XddlhuFjyx

Murray and the others are set to return for upcoming 2021 sequel Ghostbusters: Afterlife, which will be directed by Jason Reitman.

Speaking last year, the director explained that the movie will blend horror and comedy, and will act as a “love letter to the original movie.”

“I thought I was going to be this indie dude who made Sundance movies,” he said at the Ghostbusters Fan Fest. “And then this character came to me. She was a 12 year old girl. I didn’t know who she was or why she popped into my head, but I saw her with a proton pack in her hand.”

Reitman added: “And I wrote this story. This story began to form over many years actually. It started with a girl and all of a sudden it was a family. And eventually I knew this was a movie that I needed to make.” 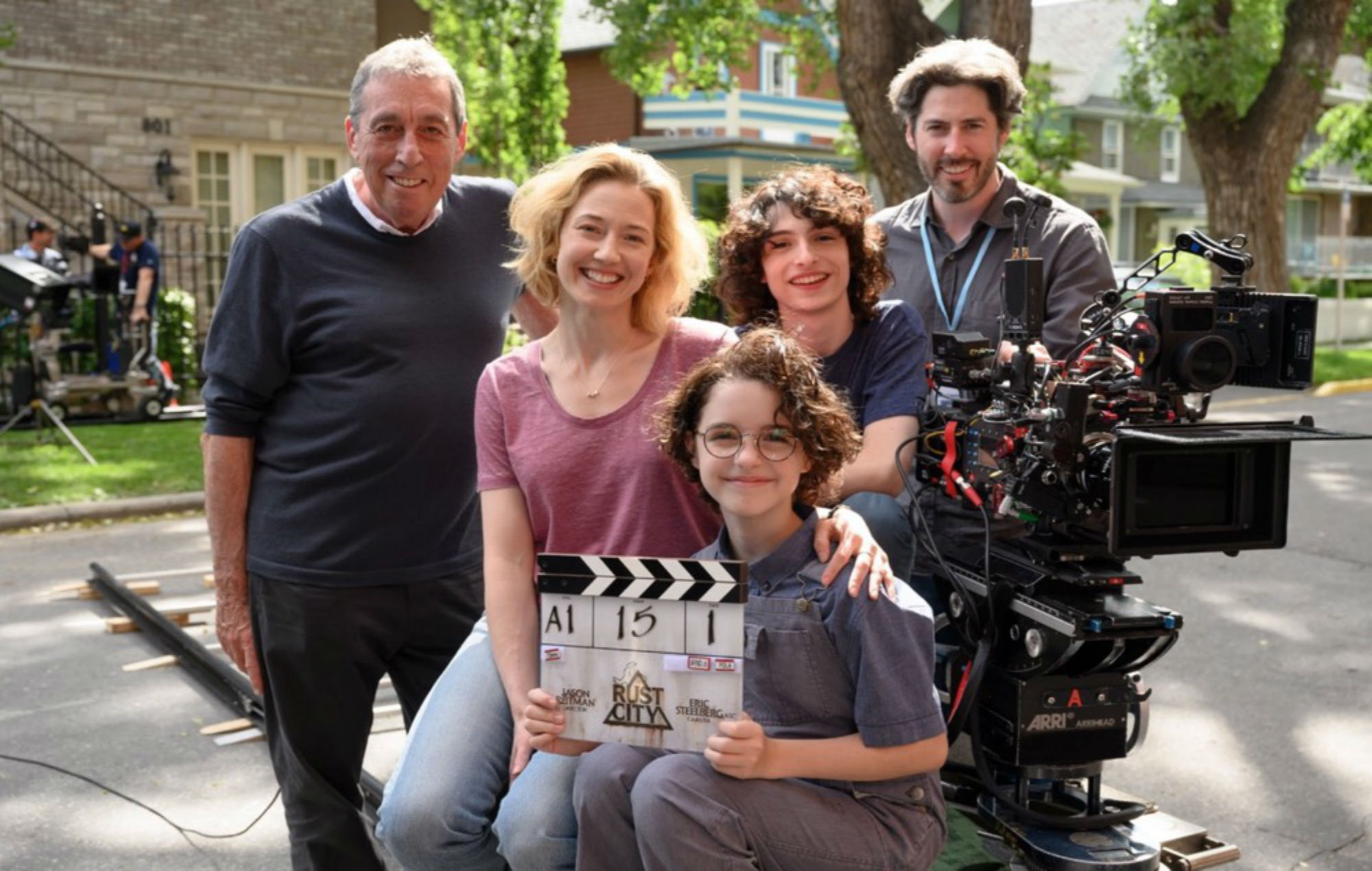 Speaking recently about returning to the fold without them, Murray said: “They’re greatly missed for so many reasons. They were so much a part of the creation of it and the fun of it.”