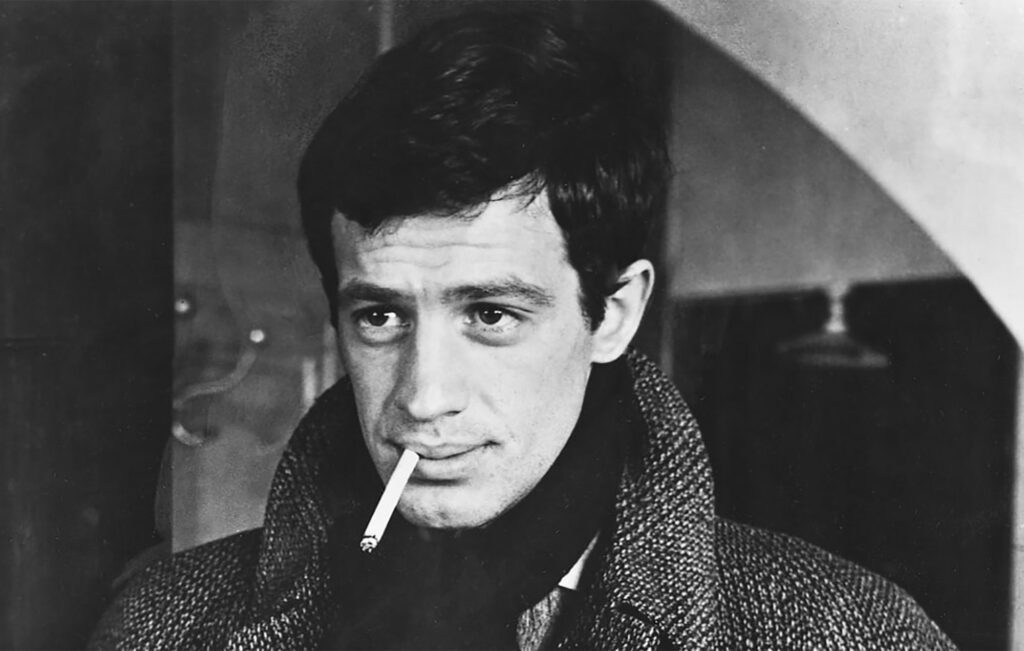 His death was confirmed today (September 6) by the office of Godest, while no cause of death was disclosed according to the Los Angeles Times.

“All of France is sad, I am sad,” Godest said in a statement on BFMTV.

“It was wonderful but also terrible because I saw in him the man, a friend that so many people wish they had had and at the same time there was a monster inside him, a terrible character,” he added.

French president Emmanuel Macron paid his respects to Belmondo on Twitter, calling the actor “a national treasure” and “a magician of words”.

Belmondo worked as an actor for over 50 years, starring in more than 80 films with esteemed French filmmakers including Francois Truffaut and Claude LeLouch as well as Godard.

In Godard’s Breathless, Belmondo played a criminal named Michel opposite Jean Seberg who starred as his American girlfriend Patricia. It is widely considered to be Belmondo’s breakout role.

Last Night in Soho director Edgar Wright also took to social media to share his condolences, writing that “cinema will never be quite as cool again” in light of his passing.

Mia Farrow called Belmondo “a great actor and a lovely person” in her own tweet.

Jean-Paul Belmondo has passed away and cinema will never be quite as cool again. pic.twitter.com/TYOgkjH2yW

The actor is survived by three of his four children, as well as his grandchildren.