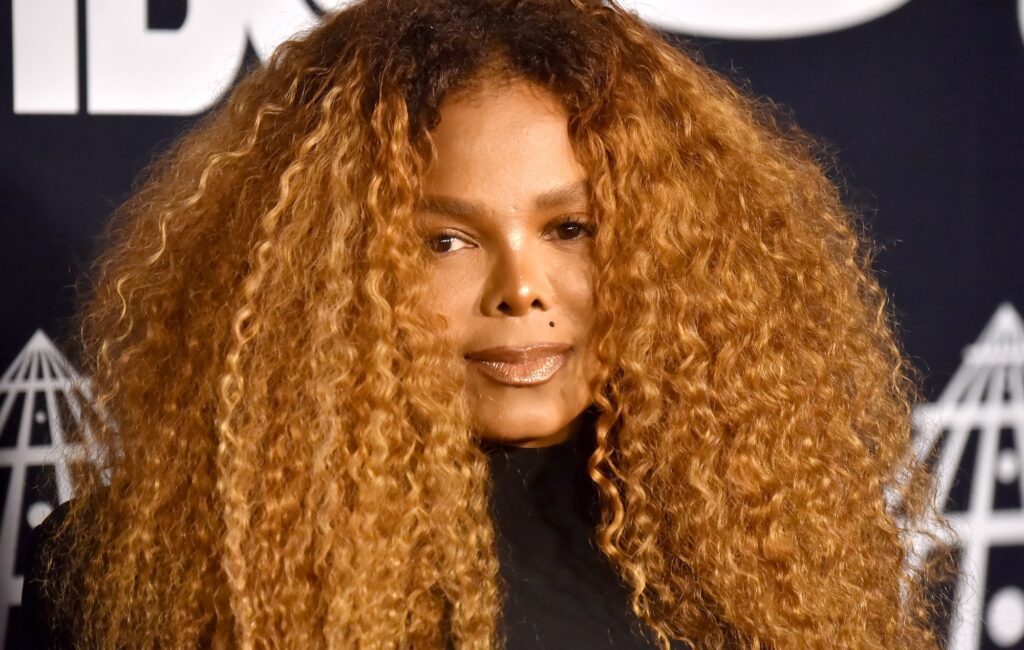 Janet Jackson has shared the first teaser for her forthcoming documentary Janet, which is set to premiere in January 2022 via Lifetime and A&E to mark the 40th anniversary of her self-titled debut album.

“This is my story, told by me. Not through someone else’s eyes,” Jackson says in the snippet, which is soundtracked by her 1986 song ‘Control’. “This is the truth. Take it or leave it. Love it or hate it. This is me.”

Watch the teaser for Janet below:

According to the film’s trailer, Janet has been in production for over five years. The documentary was directed by Ben Hirsch, with Janet Jackson and Randy Jackson serving as executive producers.

The documentary was largely filmed around the time Jackson’s father Joe passed away in 2018. Drawing on archival footage the documentary will also explore significant moments throughout Jackson’s life and career, including the death of brother Michael in 2009.

Other topics the four-hour long documentary are set to explore include Jackson’s 2004 Super Bowl performance with Justin Timberlake, a return to the stage following a break from music, and her process becoming a mother.