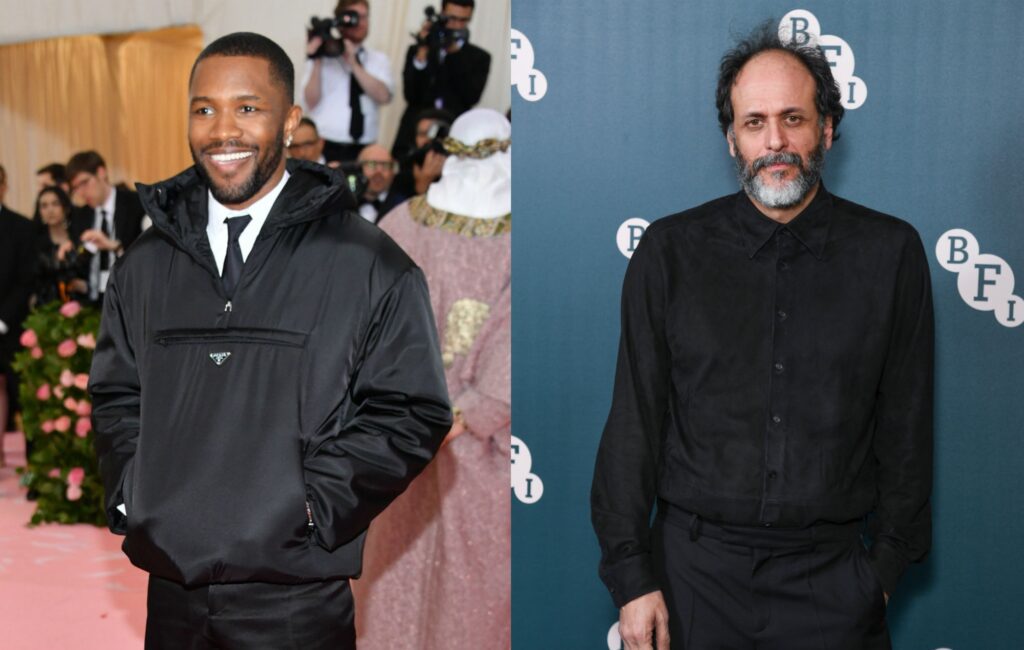 Frank Ocean has been working on a ‘secret project’ recently with Call Me By Your Name director Luca Guadagnino, according to the filmmaker.

Guadagnino made the admission in an as-yet-unpublished interview with The New York Times’ Kyle Buchanan, who tweeted about the scoop yesterday (August 19).

Buchanan said that when speaking to Guadagnino about the upcoming HBO / Sky Atlantic miniseries We Are Who We Are, which includes Kid Cudi among its cast, the director revealed that he’d “recently worked with Frank Ocean on a secret project”.

“We were collaborating on a music video that never happened,” Guadagnino said about his work with Ocean, as quoted in Buchanan’s tweet. “I use the Times to launch an appeal to Frank: Frank, let’s do that video. Come on.”

I spoke to Luca Guadagnino about his upcoming HBO show and he told me he'd recently worked with Frank Ocean on a secret project. "We were collaborating on a music video that never happened. I use the Times to launch an appeal to Frank: Frank, let's do that video. Come on."

So far in 2020, Ocean has released the double A-side single ‘Dear April’ and ‘Cayendo’. These tracks followed on from his 2019 offerings ‘DHL’ and ‘In My Room’.

The artist, whose ‘Blonde’ album celebrates its four-year anniversary today (August 20), had been due to headline Coachella this year. The California festival was cancelled due to the coronavirus pandemic, and it is currently unknown who will top the bill if Coachella is able to safely return in 2021.

Earlier this month, Ocean’s brother Ryan Breaux was killed in a car accident. He was 18.