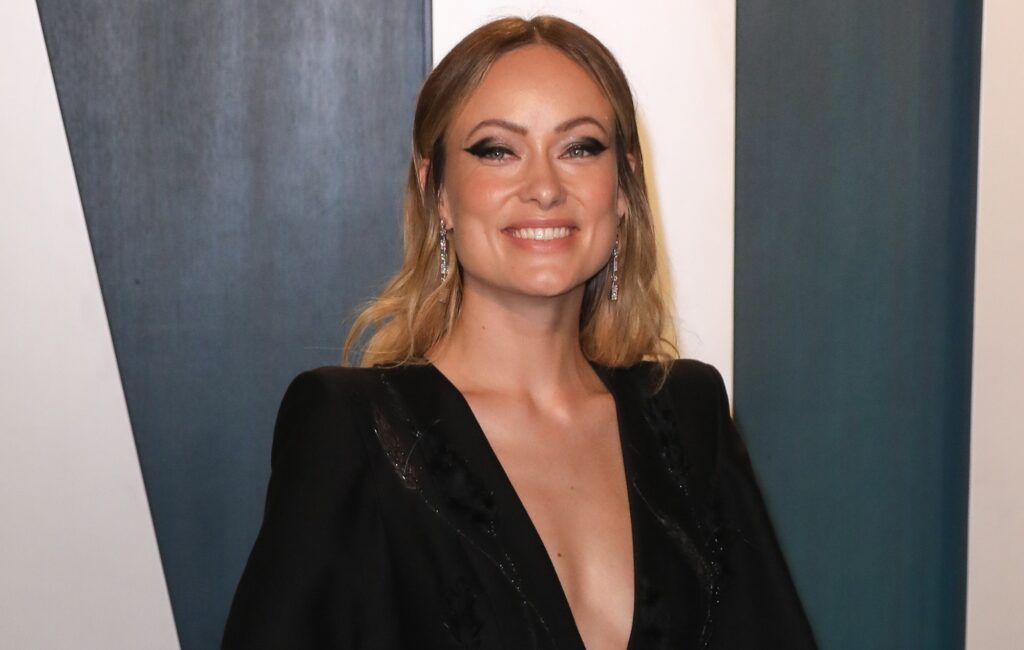 Olivia Wilde is attached to direct a new female-led Marvel film for Sony.

According to Deadline, the project has merely been confirmed as focusing on “a female character in the universe”, but rumours point to a new film about Spider-Woman.

Wilde, who made her directorial debut with the coming-of-age comedy Booksmart, confirmed the news on Twitter by posting a spider emoji, fuelling expectations.

The upcoming film will be scripted by Katie Silberman, who worked with Wilde on Booksmart, and Amy Pascal, who most recently produced Greta Gerwig’s Little Women remake.

The filmmaker is also developing Perfect, a drama centring on a gymnast, and a Christmas film alongside Silberman and Pascal once more.

Several independent female filmmakers have been attached to upcoming Marvel projects, including The Rider director Chloé Zhao (who is helming The Eternals) and Nia DaCosta (Candyman), who will be directing Captain Marvel 2.

There is currently no release date set or cast members attached to Wilde’s Marvel film, which, if the rumours are confirmed, would centre on Spider-Woman for the first time in a standalone film. It has previously been used as an alter-ego for various characters since the 1970s.

In other Marvel news, Natalie Portman confirmed that Thor: Love and Thunder is set to start filming next year, in which her character Jane Foster is set to take on the title of ‘The Mighty Thor’.