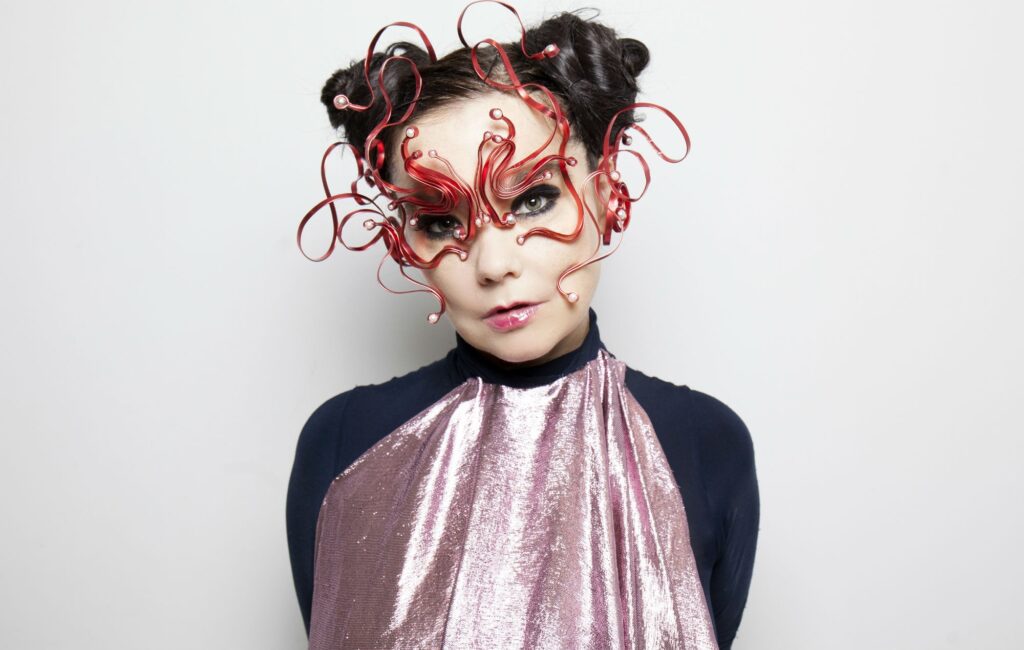 Björk has been cast in the new film from The Lighthouse director Robert Eggers, a Viking epic titled The Northman.

The artist will be playing a character named ‘the Slav Witch’, marking her first return to the big screen since starring in Lars Von Trier’s Dancer in the Dark in 2000.

Plot details for The Northman remain under wraps, as does a rumoured release date, but initial photos on social media have introduced the film’s star-studded cast.

BJÖRK IS IN ROBERT EGGERS' THE NORTHMAN (via https://t.co/OpFUcaQZt8) pic.twitter.com/ewxPEXU0cd

Björk will be starring alongside Willem Dafoe and Anya Taylor-Joy, who starred in Eggers’ films The Lighthouse and The Witch respectively.

Other newcomers include Nicole Kidman, Claes Bang and Bill Skarsgård, as well as Alexander Skarsgård, who will be taking on the lead role as a Viking named Amleth.

In a five-star review of the film, NME said: “It’s one of the most gripping horrors of recent years but not in the typical “jump-scare” manner you might imagine – if anything, this film does a good job of re-writing the genre afresh, cementing Eggers’ place as one of the most exciting new directors around.”

Björk most recently played in London last November with her musical spectacular Cornucopia at the O2.  NME gave the show four stars, praising the “visually and atmospherically overwhelming big-picture production” which celebrates her 2017 album ‘Utopia’.