'Fortnite' should be gaining 'Dune' skins and cosmetics soon 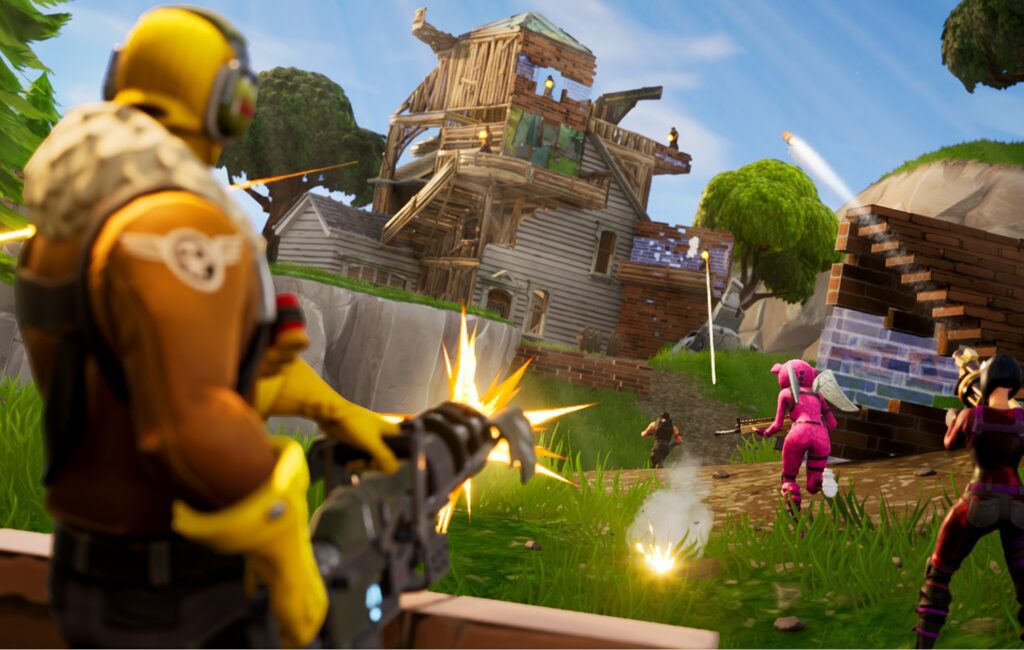 Generally reliable Fortnite leaker, HYPEX, has discovered that Epic Games is creating a new line of skins and cosmetics for Fortnite, all to do with upcoming sci-fi film, Dune.

The line up of skins and cosmetics includes two new character skins, a new loading screen, emote, and more. HYPEX has dug up images of the character skins including Chani and Paul Atreides as played respectively by Zendaya and Timothée Chalamet in the 2021 version of the film. The leaker has also discovered cosmetics such as Chani’s satchel, the FremKit, a Sand Walk emote, the Ornithopter, and a Stickworm loading screen. There is also the Maker Hooks and Twinblades pickaxes.

The images on twitter also reveal that these will appear in the shop as a Dune bundle and a Dune Gear Bundle. There are prices too with both bundles costing 4,600 V-Bucks. However, there is a catch. These are considered to be placeholder prices so do not count on the items actually costing this once they are released.

There is also no word on a release date but it is worth bearing in mind that the film is released October 22. It’s highly likely that the skins and cosmetics will be out around then too.

All we need to wait for is official confirmation from Epic. As mentioned though, HYPEX is usually a highly reliable Fortnite leaker.

In other Fortnite news, a Batman crossover event starts on October 26 to celebrate the release of another standalone comic book, Batman/Fortnite: Foundation.

Elsewhere, FIFA has suggested it is open to working with new video game companies suggesting it may be breaking away from its relationship with EA.