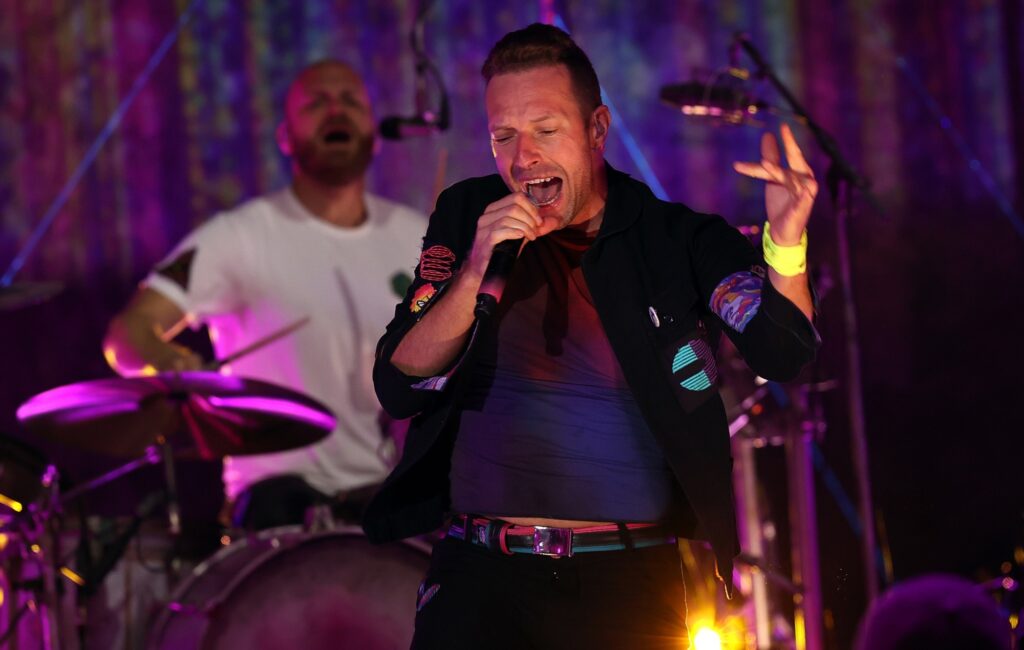 Coldplay‘s Chris Martin has said that the band have made a number of unsuccessful attempts at writing a James Bond theme.

Speaking to NME for this week’s Big Read, Martin discussed Billie Eilish‘s recent platinum-selling theme for No Time To Die, and revealed the band’s own efforts at writing one.

“We kept trying to write one for 20 years, but never submitted them,” Martin said. “We have Bond themes for about five movies, but they’re not very good, to be honest.

“Also I don’t know if we’re spiritually on the same trip as James. As much as I like the films, I don’t know if us singing would do it for him. He’d be like, ‘That’s not what I’m into at all, fellas. I like guns and shit. All this hippie stuff just isn’t going to work’.”

Discussing Eilish and her brother Finneas‘ work on No Time To Die, Martin also reflected on Coldplay’s recent live collaboration with the duo, where the siblings sang the second verse of ‘Fix You’ at the recent Global Citizen concert.

“It was equally wonderful singing with them,” Martin said. “I mean, [Finneas and Billie] wrote ‘Ocean Eyes’. I know when a song is great when my body goes into absolute furious jealousy for a minute – when I heard that song, I was like, ‘You fucking bastards’.

“But then I have to go ‘this is really inspiring’ and it becomes fandom; I love how much of a bond those two have.”

Martin has also confirmed that Coldplay won’t be returning to Glastonbury Festival for 2022. “Glastonbury is our spiritual home, but even your parents say you need to leave home sometimes”, he told NME.

Last week Coldplay announced details of their 2022 world stadium tour, with an emphasis on environmental sustainability.