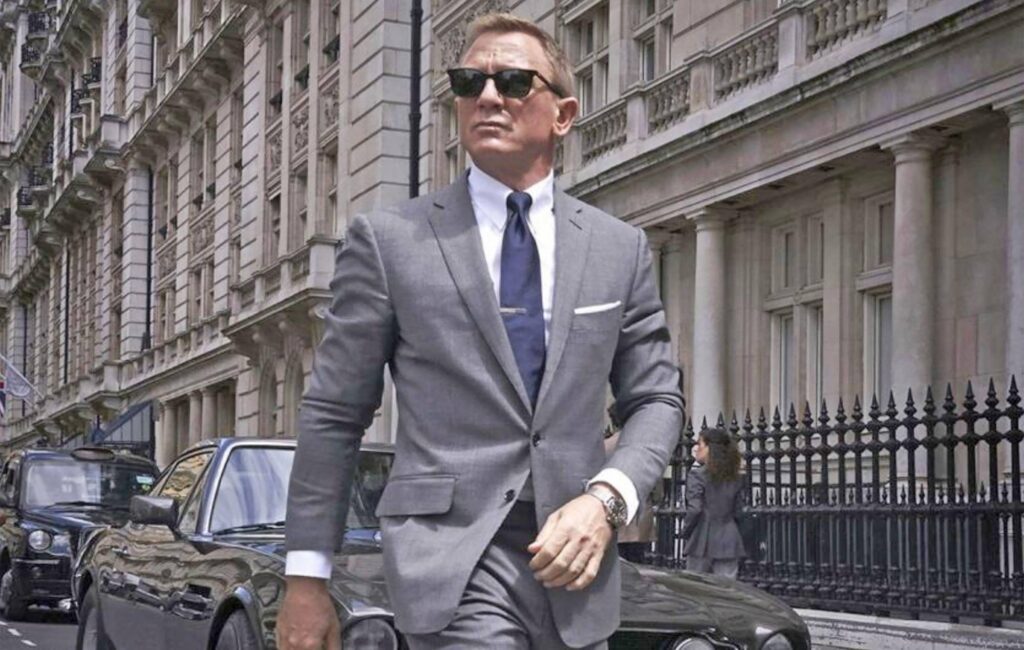 Daniel Craig has shared some rather blunt advice for whoever succeeds him as James Bond.

The actor recently made his final bow as the iconic spy in No Time To Die, with speculation now rife as to who will take over in the role.

While the search for the next 007 is not set to begin until next year, as producer Barbara Broccoli recently told BBC Radio 4’s Today programme, Craig has been asked what advice he would give to the next star.

“I mean, I just committed myself to it as much as I possibly could and tried to sort of elevate it as much as I could. I hope I’ve left it in a good place and I hope the next person can just make it fly. It’s an amazing franchise, I still think there’s a lot of stories to tell.”

Craig was also probed on who he thinks will take over, responding: “It’s not my problem. I’ve got enough on my plate without having to figure that one out. That’s a brain ache. I don’t need that.

“Whoever it is, you know what, they’ll find someone brilliant and it’ll be great. And I’ll be front and centre. I’ll be at the front seat of a cinema with my popcorn and a drink because I can’t wait.”

No Time To Die debuted in cinemas a few weeks ago, gaining critical acclaim and achieving the biggest UK box office opening day during the pandemic era.

While the identity of the next 007 is yet to be announced, one star who has ruled themselves out is Idris Elba, who recently confirmed: “No I’m not going to be James Bond.”

However, when asked if he would like to take on the role, the star admitted: “Who wouldn’t?”

“It’s a sign of the times when we can stop talking about black, white and colour,” he added of the possibility of having a black Bond.