Edgar Wright won't return to horror comedy: “I said what I wanted to say” 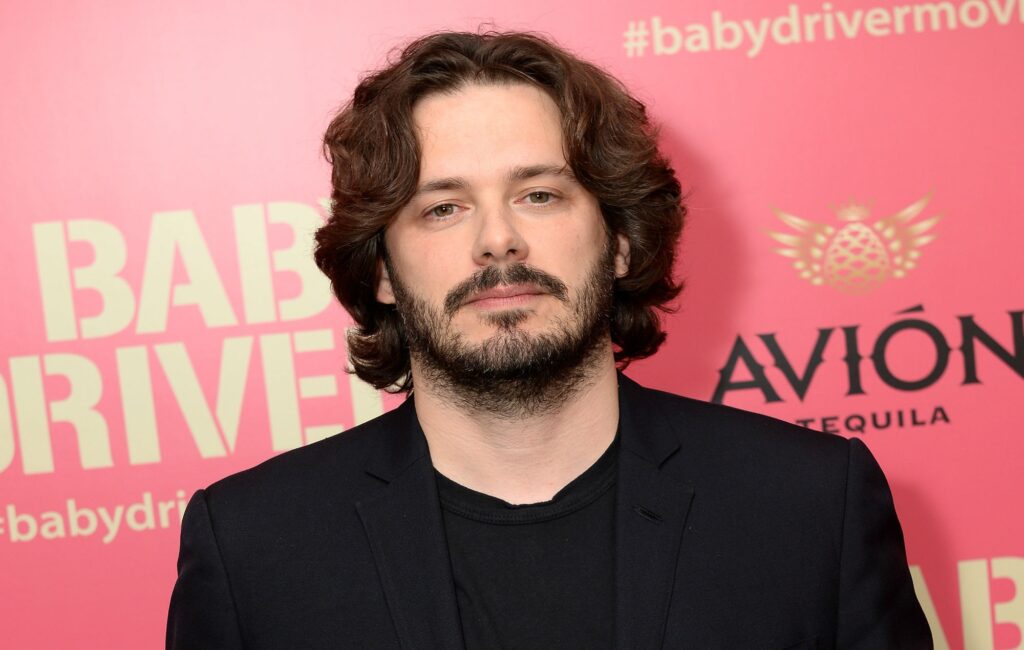 Edgar Wright has written off any future sequels for his early films like Shaun Of The Dead and Hot Fuzz, stating that he will not return to horror comedy.

The filmmaker addressed the topic while promoting his upcoming psychological horror Last Night In Soho, which will be released in the UK this month.

“I haven’t gone back to horror-comedy, because with Shaun Of The Dead I felt like I had said much of what I wanted to say with that movie,” Wright told SFX. The filmmaker went on to say that he won’t even board similar projects as a producer.

“Sometimes I get sent films – people want to make the next Shaun and want me to come aboard as a producer. But I find it difficult to cover the same territory again.”

Wright goes on to say that tackling new material is what has motivated him to move forward with his work.

“Trying to challenge yourself with a different subject matter or something you haven’t done before, it’s always the real motivator.”

Meanwhile, the director has credited Quentin Tarantino for the title of his new film.

“I was talking to him about that song, and that band, and he said, ‘Have you ever heard ‘Last Night in Soho?’ He played it for me, and he goes, ‘This is the best title music for a film that’s never been made.’”

Last Night In Soho will be released in UK cinemas on October 29.