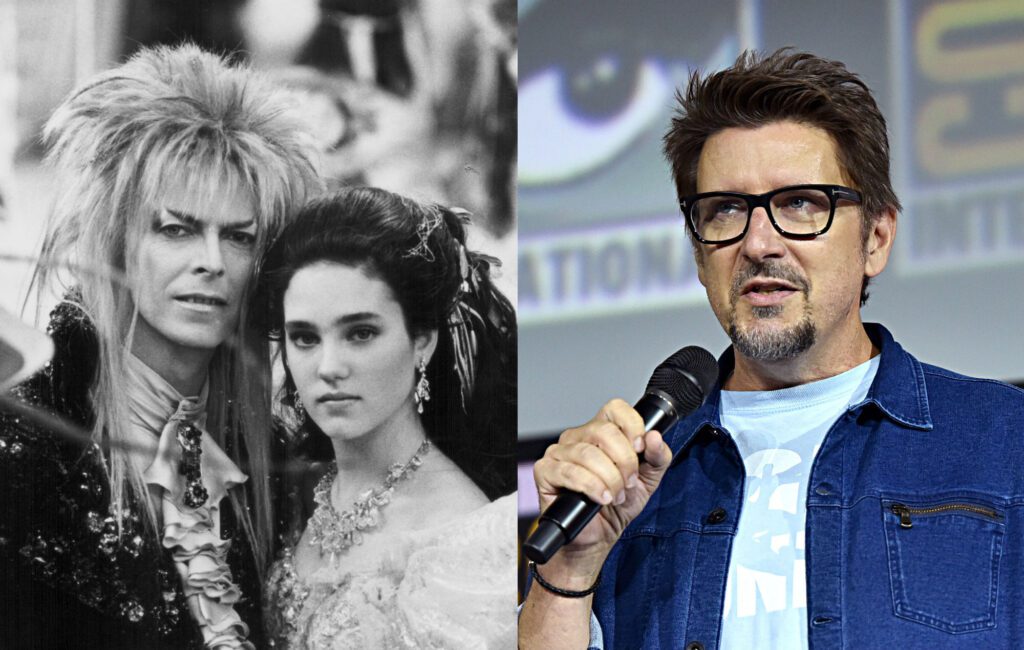 The upcoming Labyrinth sequel will be directed by Scott Derrickson, best known for his work on Doctor Strange, according to reports.

Stories that either a reboot or sequel of Labyrinth is in the works have been circling since January 2016, the month that star of the original David Bowie died, when it was suggested that Guardians of the Galaxy co-writer Nicole Perlman was on board to pen the script.

Now, per Deadline, Derrickson is reportedly set to direct and executive produce the film from a script by Maggie Levin (Hulu’s Into the Dark), as well as contribute as executive producer alongside his frequent collaborator C. Robert Cargill.

The latest report also states that Lisa Henson of The Jim Henson Company is producing Labyrinth, with Brian Henson joining executive production duties. Blanca Lista, also a part of Henson’s production team, will be working on the project too. Caellum Allan is supervising with Nicole Brown on behalf of TriStar Pictures.

Earlier this year (January 10), Derrickson announced that he was quitting Doctor Strange’s anticipated sequel due to “creative differences” with Marvel – though he will remain on board as Executive Producer.

“Marvel and I have mutually agreed to part ways on Doctor Strange: In the Multiverse of Madness due to creative differences,” Derrickson tweeted.

Marvel added in a statement to Variety: “Marvel Studios and Scott Derrickson have amicably parted ways on Doctor Strange in the Multiverse of Madness due to creative differences. ‘We remain grateful to Scott for his contributions to the MCU.”