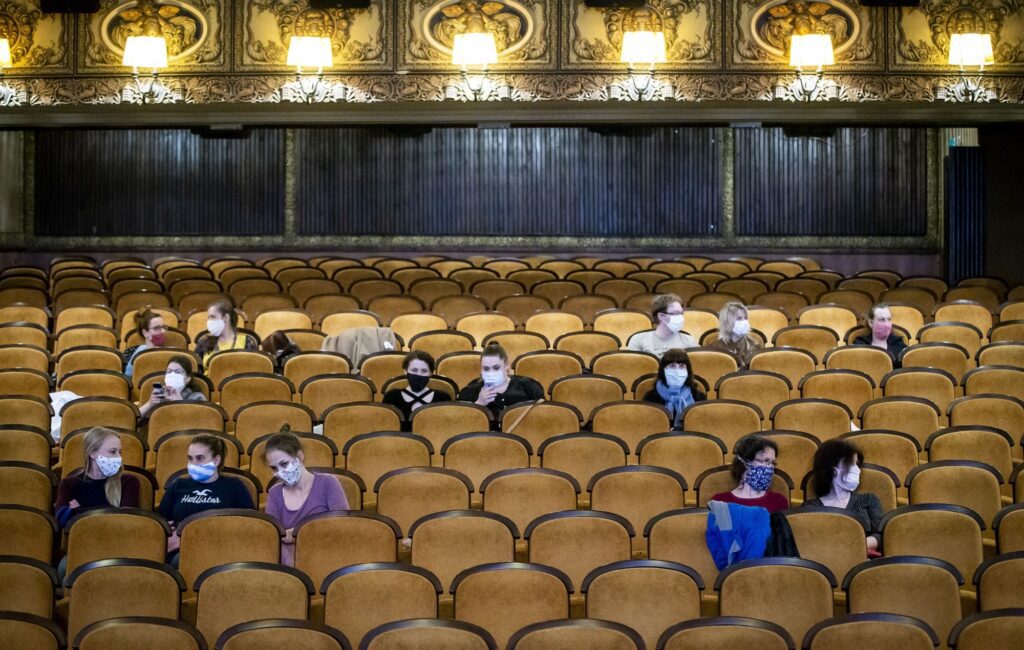 Over 200 independent film venues across the UK have said in a new survey that they could not reopen with social distancing measures still in place.

In a new survey carried out by the Independent Cinema Office, 497 venues responded on their future in light of the ongoing coronavirus pandemic.

Forty-one per cent of respondents said they would be unable to resume business while enforcing social distancing, despite the government suggesting cinemas could reopen from July 4.

The survey said that many venues “feel pressure from the commercial sector and the industry as a whole to open when it is not actually financially viable, practical or even safe to do so.”

Twenty-three per cent said they could reopen from September – with only 13 per cent replying confidently about reopening in July, and 15 per cent saying they could aim for August.

Over half of the respondents said they could not open due to the repercussions of a reduced seat capacity, while 28 per cent said the configuration of their buildings would not allow for such adjustments.

However, the UK Cinema Association was in talks with the government a few weeks ago, urging for a plan to reopen by the end of June.

Vue Cinemas chief executive Tim Richards was “hopeful” cinemas would be open by mid-July, as most major chains are preparing for the release of Christopher Nolan’s new film Tenet.